Indonesia is an important market for many Indian two wheeler makers. TVS has got a few models out there which are not here in India. Bajaj Auto has seen very good profits in Indonesia as well. The Light Sports Pulsar 135, which is also referred by the name Pulsar 135 LS is already assembled in Indonesia and has been helping the company in reviving fast from the lass it had made earlier. 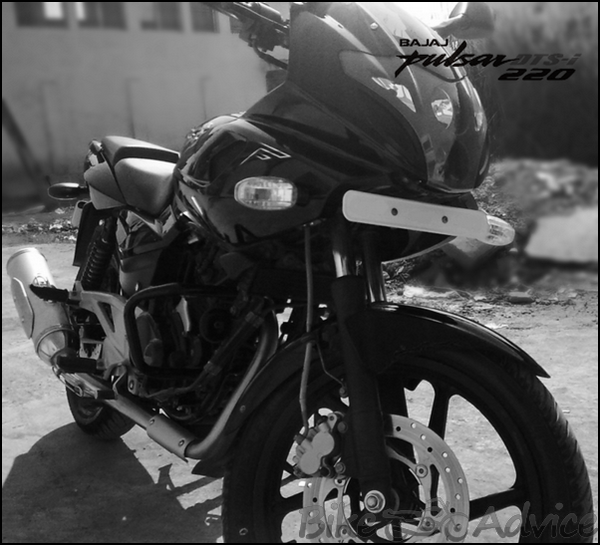 The annual report of Bajaj suggested that the product portfolio in Indonesia will see an expansion with the launch of Pulsar 220 in the first quarter of 2011 – 2012.

“With the addition of Pulsar 135 and Pulsar 220 to the model line up and with increased local sub-assembly operations, the subsidiary would be in a position to reduce its losses in 2011-12,” the annual report said.

The Indonesian subsidiary of Bajaj Auto which is PT Bajaj Indonesia has already localised a few operations to pursue localisation of sub-assemblies this year. Besides this, the government had also reduced the Custom duty rates for semi-knocked down (SKD) and completely-knocked down (CKD) operations by 5 per cent.

KTM – The Austrian brand on which Bajaj Auto holds 39.71 per cent stake is Europe’s second largest sport motorcycle manufacturer. Bajaj has already started manufacturing KTM Duke 125 for the European market which is well received there. A similar bike with a 200 cc engine which is the KTM Duke 200 will be soon made available for the Indian market as well.

Bajaj will supply the bike for KTM worldwide in the financial year of 2012. The same platform will be leveraged to make higher powered motorbikes for the upper end of the Indian market. This is expected towards the end of FY 2012.