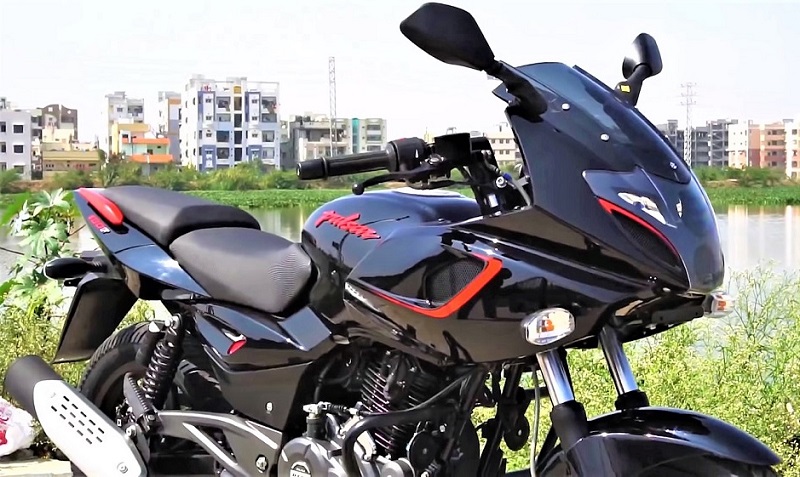 After first leaks, Bajaj has officially updated its website revealing all the details of the new Pulsar 180F which they are calling as Pulsar 180 Neon. Let us list all the changes the motorcycle has received…

As compared to the existing naked Pulsar 180, the new faired version gets..

This is a very reasonable hike of only Rs 1479 which gets you a fresher colour theme, more substantial road presence and better illumination in dark.

Ironically, this is still a non-ABS version but expect Bajaj to launch the single-channel ABS Pulsar 180F very soon in the market.

So, with this, the new Pulsar 180F will attract a lot of prospect buyers of the Pulsar 220. But the bigger idea is not to lose out customers because of the new (higher) placement of the Pulsar 220 which was necessitated by the ABS mandate.

Only time will tell if this will turn out to be a master-stroke or if it will be a futile attempt like the Pulsar 220 streetfighter which was discontinued soon after launch. Do share your views…