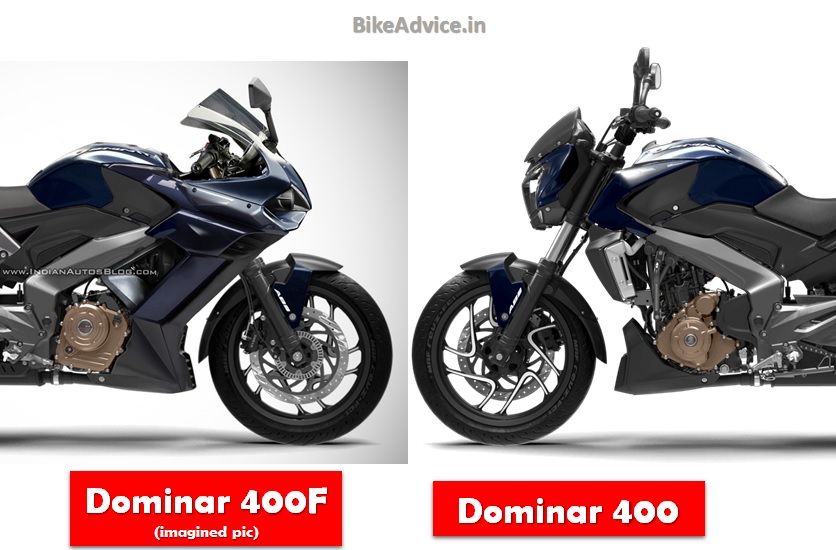 Dominar 400 is the latest sensation in our small motorcycling world! It has, no doubt, recreated the same magic of 2001 and rewritten the rules of affordable performance! 35 Nm never were so accessible! And what Bajaj has clearly stated is – this is just the beginning of the Dominar brand and it will spawn more motorcycles, most probably on the same platform.

Quite early days these to decipher what could make it but there will surely be a faired version on offer. Indianautosblog has imagined a faired version of Dominar which they are calling as Dominar 400F. Obviously, this is an artist’s imagination and doesn’t have anything to do with what will be the reality but the prospects looks luring – dont’t they? 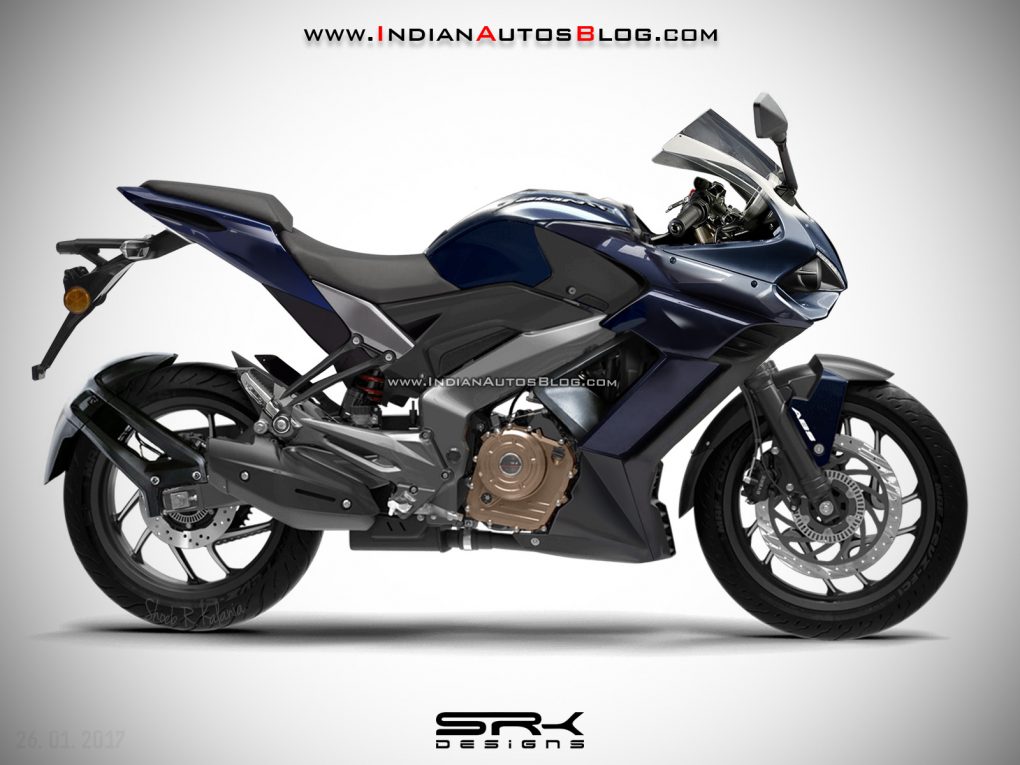 From a power cruiser, Dominar brand plate can spawn a sports tourer, something on the likes of the very versatile but costly CBR650F of the Ninja 650. With a full or half fairing, it would be an ideal upgrade for those who do not like nakeds and then it will definitely provide a lot of resistance from wind blasts specially at cruising speeds it is capable of achieving very quickly.

It can also sport projector headlamps and more usable rear view mirrors to make it more functional. But please Bajaj, if a faired Dominar is indeed under development, do NOT overdo it like the Pulsar RS200!

So, if Dominar 400F gets launched – which one will you buy? Do share your opinion in the poll below – who knows someone at Bajaj may be reading this…