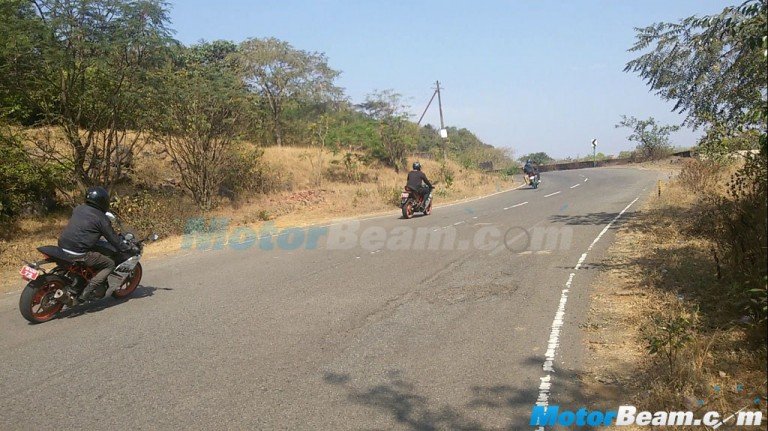 KTM’s reign in the entry level performance segment is no secret. Power packed output with affordable price tag is almost a winning combination in India. Its characteristic underbelly exhaust has become synonymous with its name. The company, however, at EICMA in November last year showcased the 2016 RC390 with an aluminium canister exhaust. The India-spec 2016 year model has been launched and continues with the underbelly exhaust.

Now, folks at MotorBeam have snapped three test units of the RC390 in India. The report adds that two of these bikes had the EICMA-displayed canister while one continued with the underbelly setup.

The Chakan facility manufactures motorcycles for the Indian market as well as the rest of the world. Therefore, there is a high possibility that these are export-models under tests in India. The new exhaust helps the bike meet the stricter Euro 4 emission norms.

Other than the exhaust, the 2016 RC390 gets ride by wire, adjustable front levers and bigger front disc internationally. 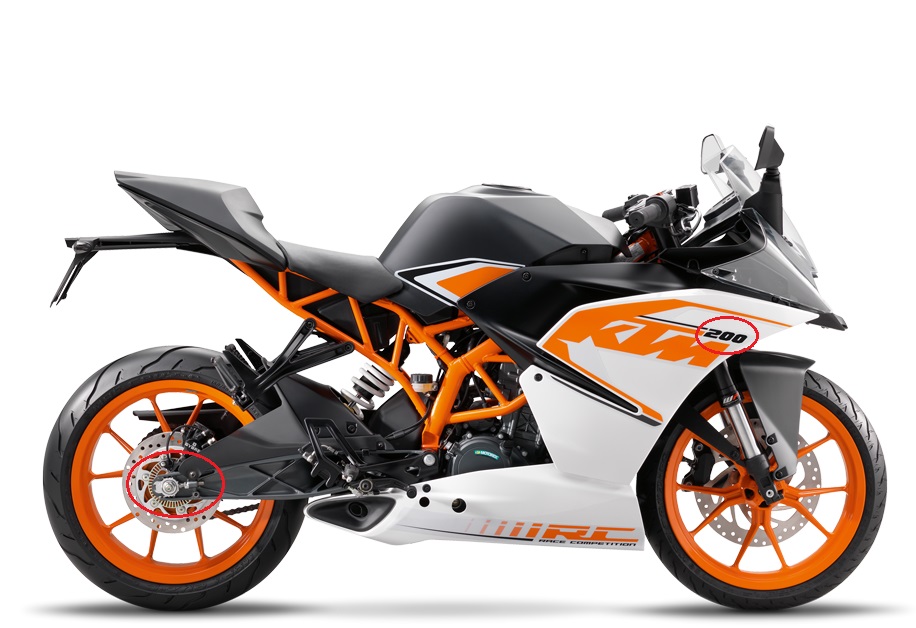 Apart from this KTM has launched the updated RC200 in India. While an official announcement is pending, the site lists the 2016 version in new black & white colour theme. Interestingly, the bike has been showcased with ABS.