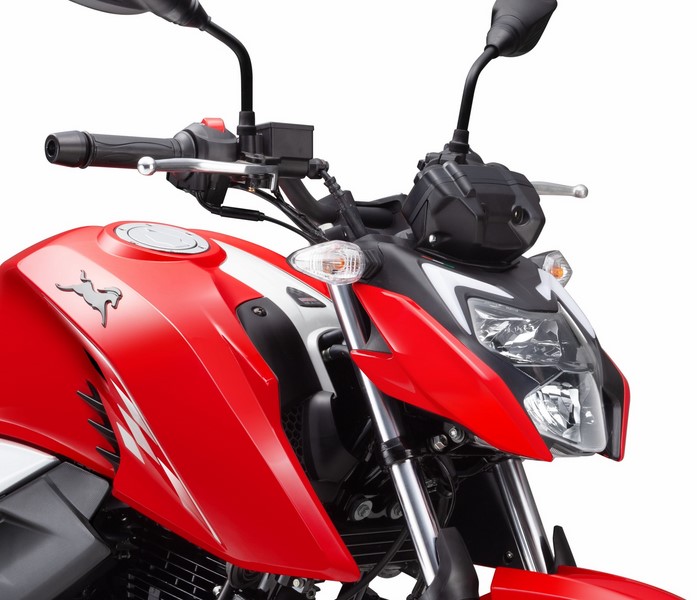 It is commendable how TVS has become the force to reckon with specially in the last 5-6 years. Its aggression is visible in all what it is doing at the moment. Closely following Bajaj’s Chetak, TVS introduced its first electric two-wheeler iQube very recently which has been priced at Rs 1.15 Lakh on road in Bangalore.

In an interview with Economic Times, Venu Srinivasan, Chairman TVS Motor Company said that it will not make money on electric two-wheelers and this investment is for the future. He expects prices of batteries to come down by as much as 75 percent in the coming decade. It is then, he believes, that it will have ‘imminent sense’ to have electric vehicles.

He added that TVS is focusing on developing connected vehicles and will want to portray them as smartphone on two-wheels.

On the most important question of BS6-readiness, Mr Srinivasan said that TVS will not produce any BS4 product from February. On the question of BS4 inventory liquidation, Venu seemed confident and claimed that the company will exhaust all its BS4 products in dealerships by February-end or first week of March.

Like Rajiv Bajaj and others, he also continued to seek a GST reduction on two-wheelers to 18 percent and said that charging the highest 28 percent tax on the basicmost mode of transport – two-wheelers and keeping them in the same slab with cars (and other luxury goods) is ‘unjust’!