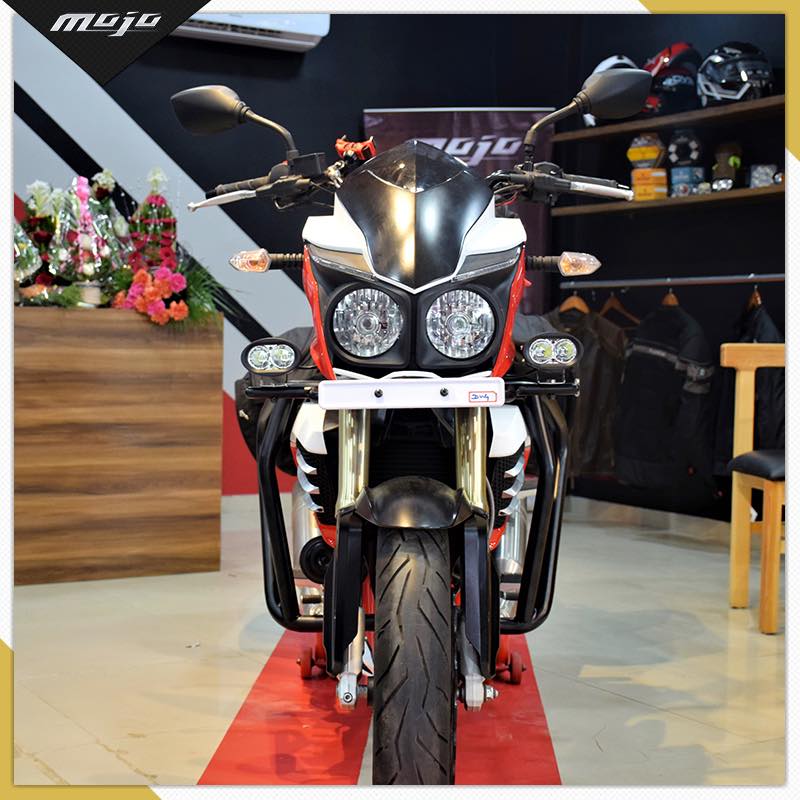 Mahindra has plans to launch exclusive dealerships for Mojo all over India. Before you begin to think – “dealership for one single model?” let us tell you that Mahindra has announced four new models based on the same platform in the coming two years (now 1.5).

The first dealership, NAFS Motors, was launched in Bangalore in Banaswadi. Following that, Mahindra has now opened three more Mojo dealerships in the following cities..

The total tally stands at four. There is no specific order of these cities; it appears Mahindra is opening them based on the motorcycle’s popularity and sales. These are the first model-specific dealerships in the two-wheeler arena in India. Mahindra also says that there will be more such dealerships that will be introduced across India. 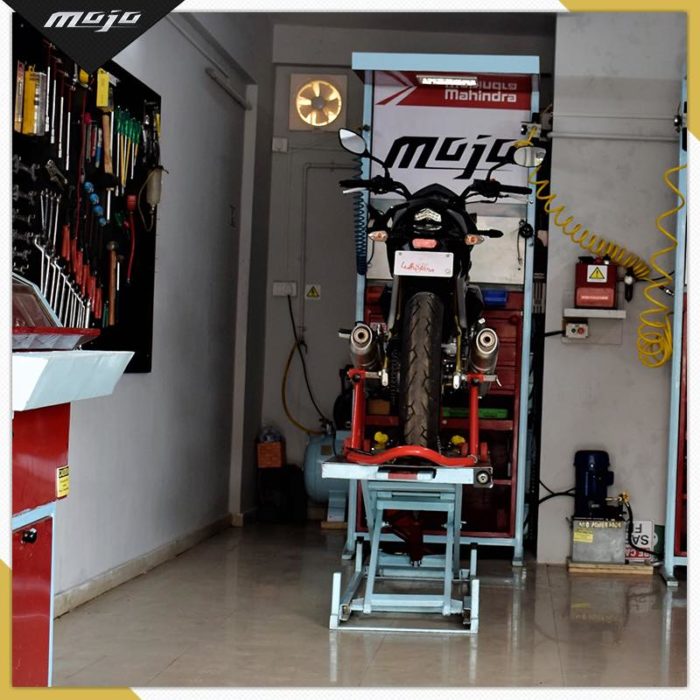 These Mojo-exclusive dealerships will house Mojo accessories, merchandise apart from a service center (and the motorcycle itself!). Word out there is that it will also have some customisation options for Mojo customers. 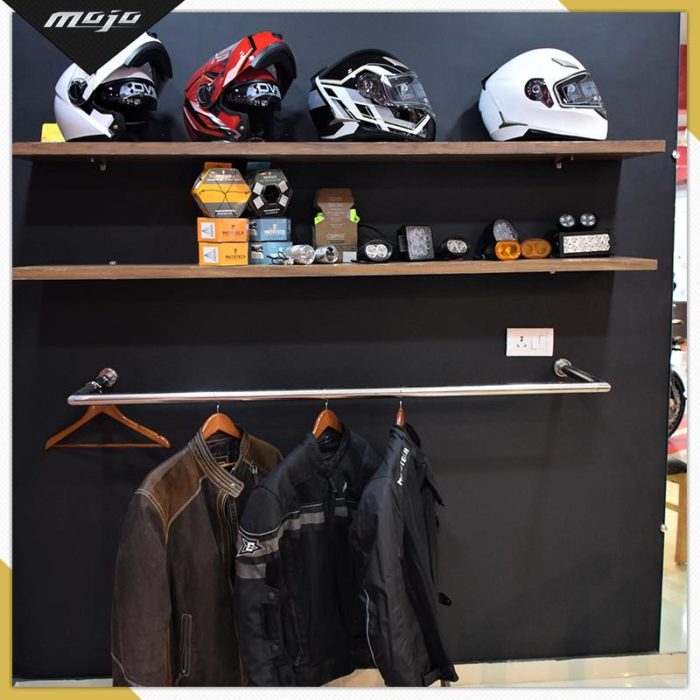 Going, at least initially, will not be easy for these standalone dealerships. Just to give you a perspective – last three month sales of Mojo have been 89 (July), 41 (June), 105 (May). If we consider nationwide average sales for a year as 90 units, it will be difficult for these to survive double (and in some cases single) digit sales. 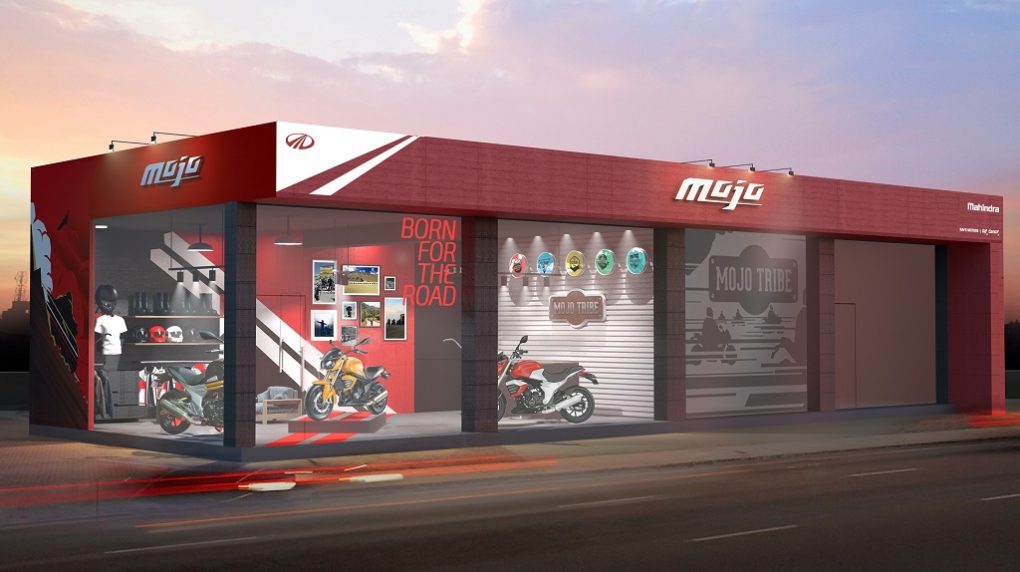 This also gives us a hint that new Mojos (at least one or two out of them) are coming very soon. Otherwise, these dealerships will not be able to survive with new competition squaring up against the lone model. To know more about the four Mojo models, you can click here.

We were pretty impressed by Mojo when we tested it around Mumbai, specially with its torquey and refined engine. You can read the review here.

Meanwhile, Mahindra has quit the mass-market two-wheeler segment and will now focus completely on niche products (more details) and work on Jawa motorcycle to be launched is also underway.