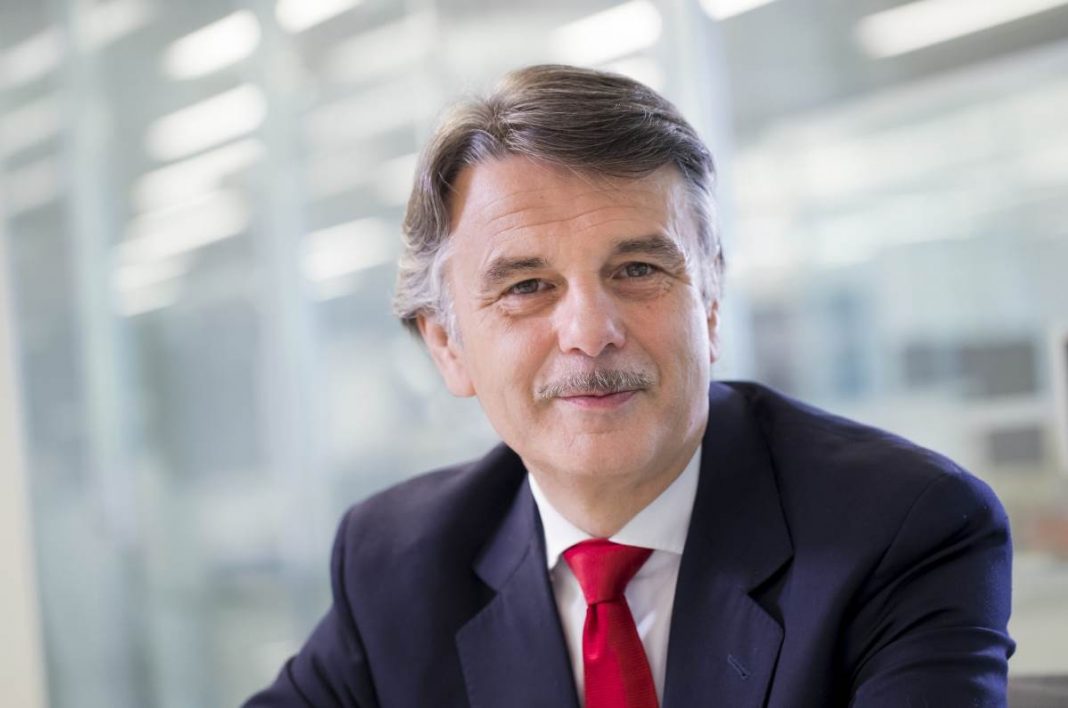 Venu Srinivasan, the current Chairman of the company will become Chairman Emeritus. There are other management changes as well…

Bringing its international aspirations to the fore, TVS Motor Company has announced the appointment of Mr Ralf Speth to its Board of Directors. Ralf is widely known for transforming the Jaguar Land Rover brand to its current status.

Ralf began his career at BMW which was followed by his PhD at Warwick Manufacturing Group. Later, he joined Premier Auto Group and then moved to chemical giant Linde where he was involved in global operations.

Fast forward to his 11 year stint as the CEO of Jaguar Land Rover which is considered as the most prestigious period for the British car maker. He has also received various honors as a business leader.

Mr Ralf will supersede Venu Srinivasan the current Chairman of TVS Motor from January 2023. Venu has been at the helm since 1980 and has been instrumental in taking TVS among the top 5 global manufacturers of two and three wheelers. He will move to more of an honorary role of Chairman Emeritus.

Along with this TVS has also roped in Mr Kuok Meng Xiong as an Independent Director. Xiong brings with him a varied mix of experience and has a clear vision of the future digital world. These management changes clearly reflect TVS’ ambition of becoming a global manufacturer. In its pursuit it recently acquired the iconic brand Norton and motorcycles under it will be introduced soon.