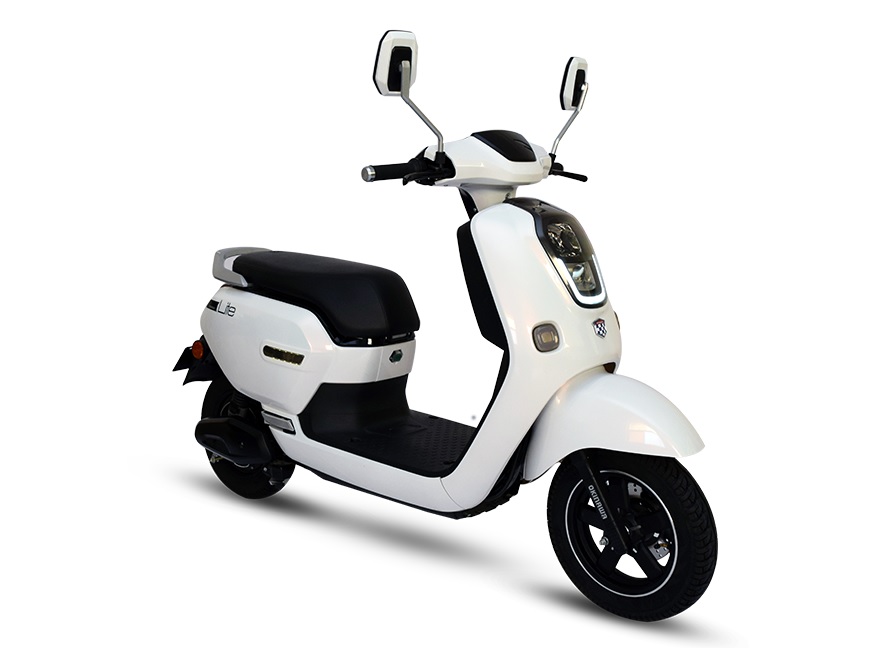 What is worrying is the fact that this is despite the government announcing the FAME 2 subsidy for electric two wheelers back in April 2019. The government had a target of putting one million high-speed two-wheelers on the roads by March 2022.

However, it looks like the target is going to be missed badly. The industry saw a combined sale of 52,959 units of high-speed E2Ws from all the manufacturers between January 2019 and December 2020. Out of these 52,959 units, only 31,813 units of E2Ws qualified for the FAME 2 scheme, and the rest did not.

Speaking about this, the Director General of SMEV – Mr. Sohinder Gill said that FAME 2 scheme had some good points and laudable objectives, but it came with so many unnecessary strings attached, because of which only 4% of the stated targets were achieved.