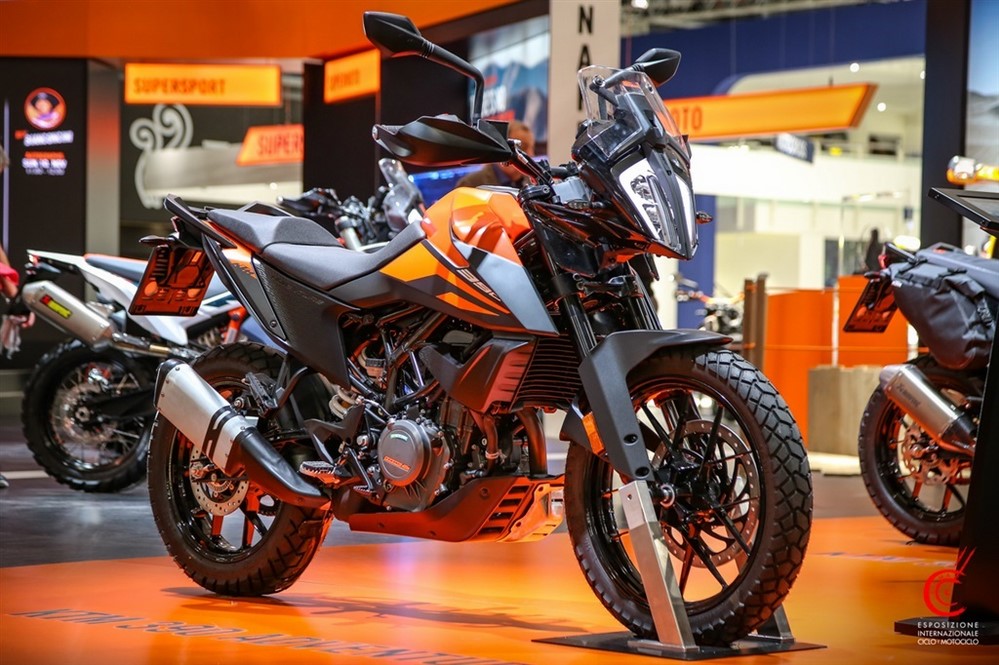 One of the largest motorcycle show EICMA 2020 cancelled due to COVID-19 scare. Earlier, Intermot show in Germany was also abandoned!

When we were starting the year, nobody would have thought that the extremely contagious COVID-19 pandemic will turn this disastrous for the whole world. Even this year’s Delhi Auto Expo was not the same high-glitz show as it used to be.

Recently the Intermot Motorcycle show, Germany, was cancelled and organizers have now announced that they are pulling curtains on this year’s EICMA as well. After a lot of deliberation, in an official word, it has been confirmed that the 78th Edition of EICMA has been cancelled for this year. It was scheduled to take place between 3rd to 8th of November 2020. The next event will now take place as per new schedule in 2021 (if everything normalizes till then).

It was a hard decision – an unprecedented one – taken in order to protect the two-wheels world and its players, from exhibitors to visitors.

This means that COVID has gulped two of the biggest motorcycle events of the world for the year. EICMA attracts thousands of visitors from all across the globe and it is logical to not have it when the coronavirus is causing so much destruction everywhere.

Additionally, makers are also not in the best of their healths and many would not have participated at the first place. Many auto majors, including KTM, had already announced that they were not interested in participating in this year’s auto show.