KTM sure knows how to take things to the next level, and boy they do it in style. At EICMA 2016, the Austrian bike maker has unveiled the new 2017 Duke 390. With a brand new look, the bike claims of a best in class (naked 400 cc bikes) power to weight ratio.

The engine has the same 373.2 cc displacement. The maximum power output is the same 44 PS while the torque figure has not been revealed. We expect it to remain the same 35 Nm. It meets Euro 4 emission norms and thus will be BSIV ready when it comes to India. Called as the ‘corner rocket’, she takes the value for money tag to a whole new level. 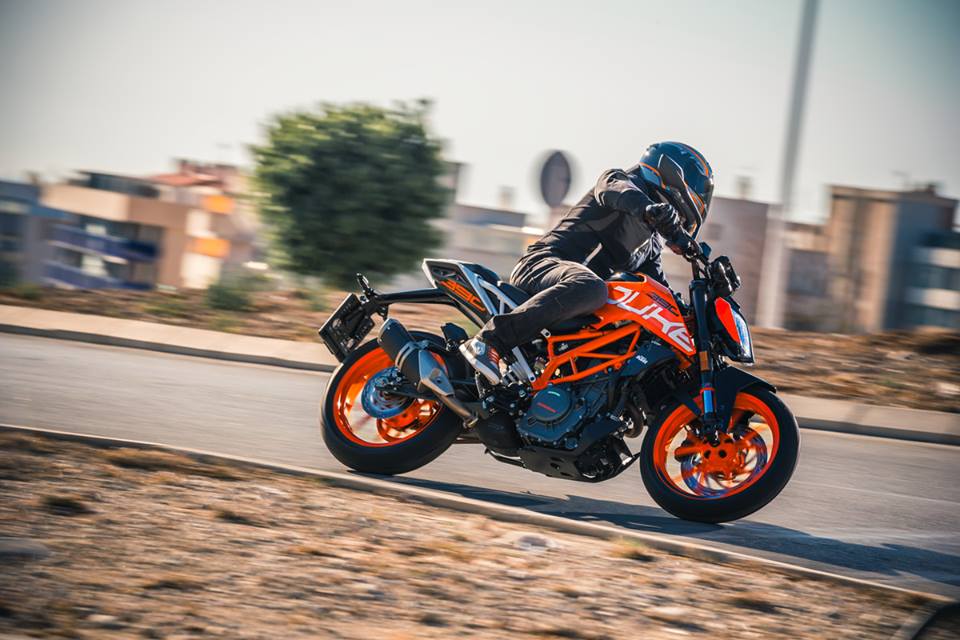 The frame has been retouched. The ultralight steel trellis frame gets a bolt-on rear subframe made up of extremely lightweight die-cast aluminium swingarm. The brakes have been updated too. The front end now gets a 320 mm disc (existing version has a 300 mm disc) while the rear gets a 230 mm disc. Both the wheels get Bosch 9.1 MB ABS. The front travel though now is 142 mm (down from 150 mm) while the rear remains the same 150 mm. The wheelbase has been reduced by 10 mm and now measures 1,357 mm, so get ready to hit those corners. 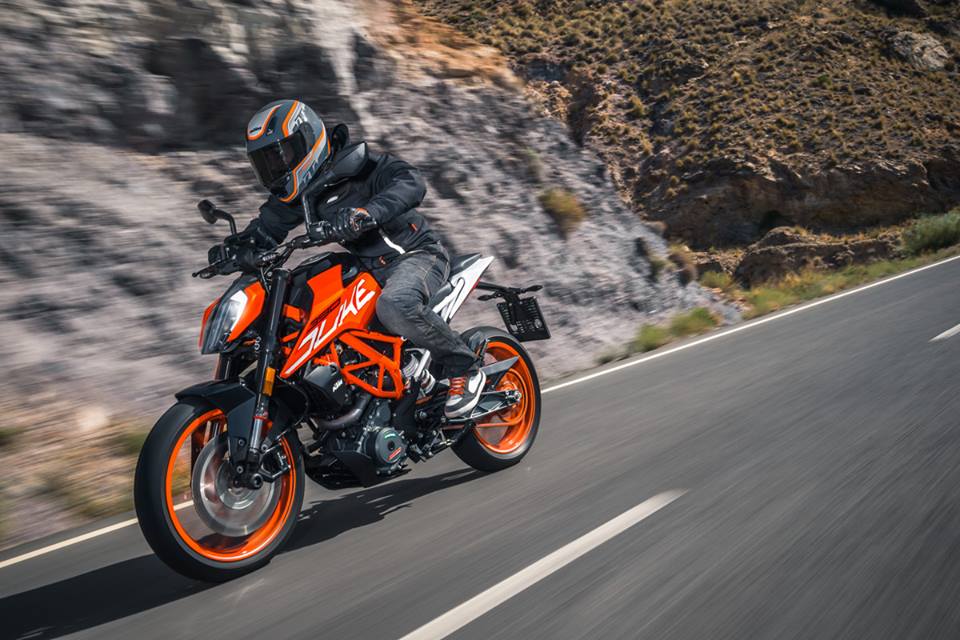 The seat height has also increased from 800 mm and now is placed higher at 830 mm. The side mounted exhaust system gets a new 3-way catalytic converter. If we talk about wet weight, she tips the scale at 149 kg. The features list also includes an all-new TFT screen with optional MyRide multimedia interface. This allows your smartphone to be connected to the bike. 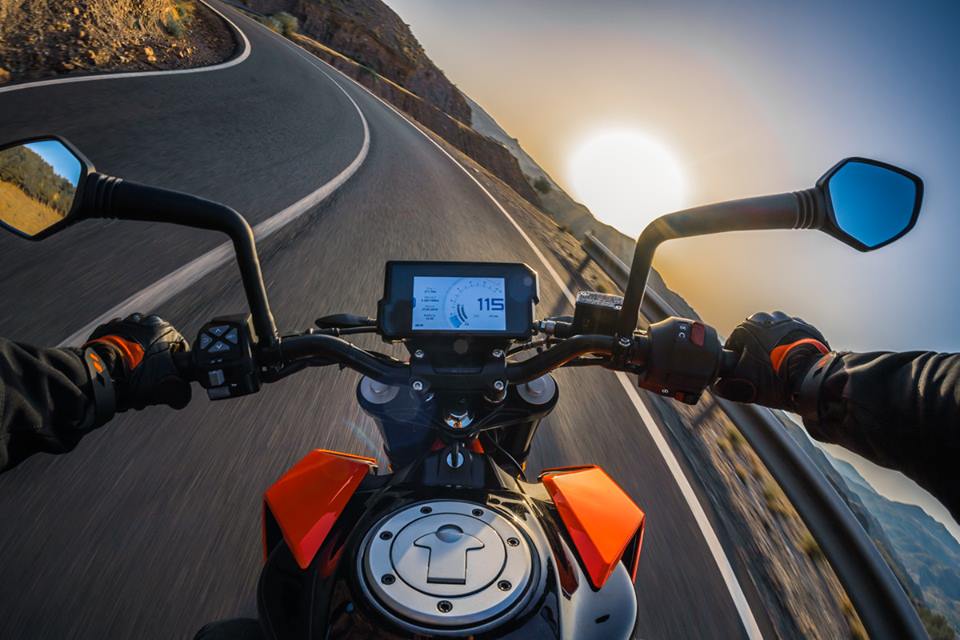 The new 2017 Duke 390 also gets ride by wire and adjustable front brake and clutch lever. Oh wait, the best part, which is a personal favourite of mine, is the increase in fuel tank capacity! Yes, from an 11-litre capacity the Duke 390 can now store 13.4-litre of precious petrol!