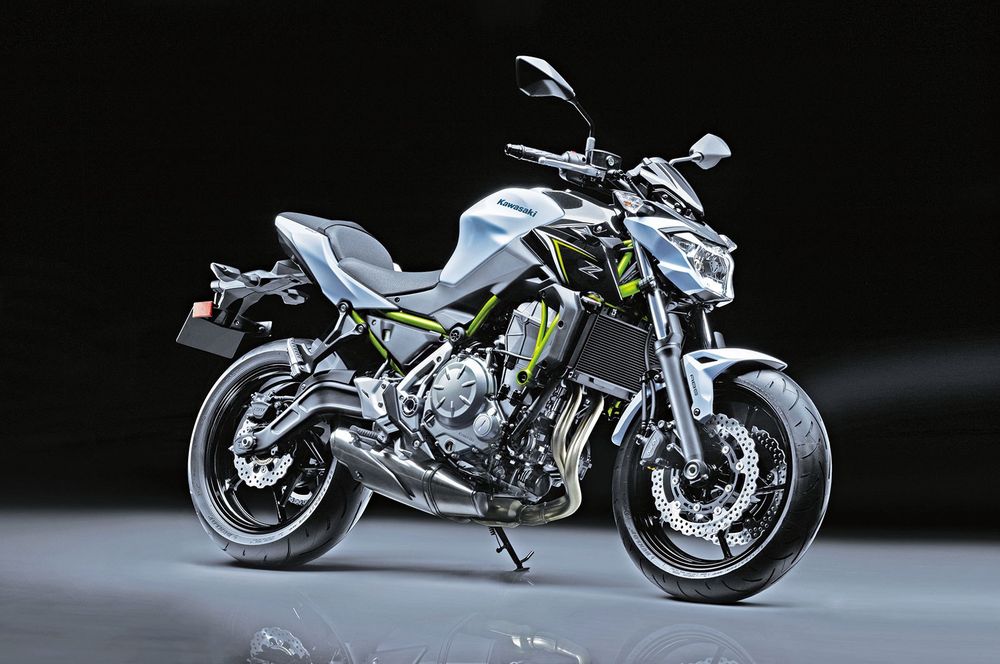 Kawasaki at the Intermot talked about two new nakeds which had us sit up with bright eyes. Here today we are going to talk about one of them, the Z650. Essentially a replacement of the ER-6n, the Z650.

With the Ninja 650 unveiled at Intermot with Euro 4 compliance, it was only a matter of time that the Japs turned their attention on the other bikes of the range. Say hello to the Z650, a moniker which traces its claim to the fame to back in the 70s. Essentially a naked version of the Ninja 650, the bike aims to expand the Z range and take it to new horizons. 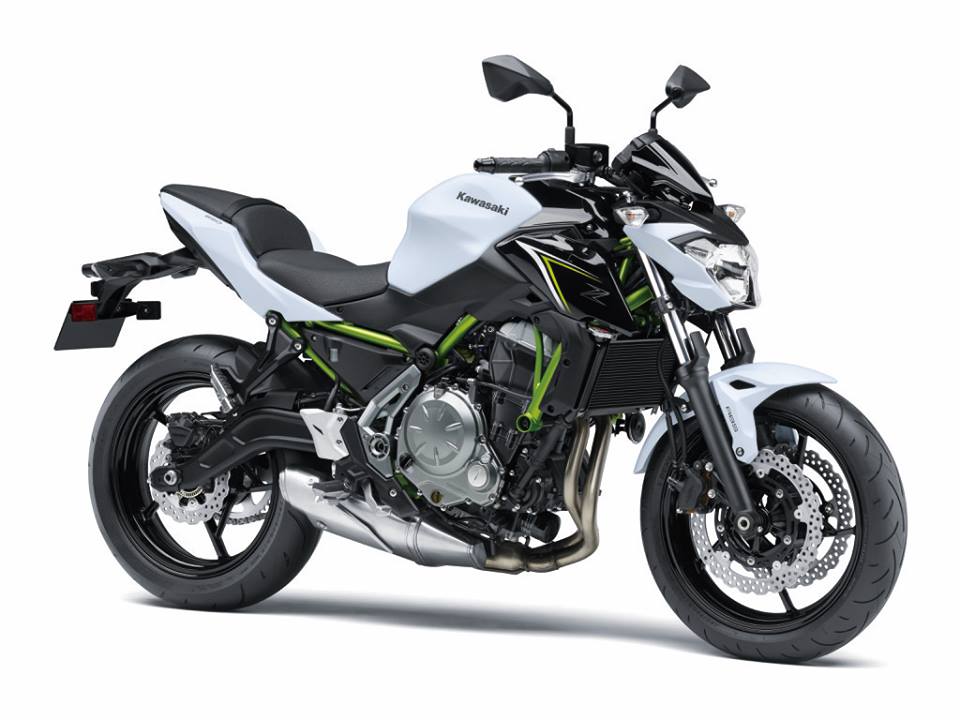 The heart is the same 648 cc parallel twin, water-cooled mill churning out 68 bhp of maximum power. That’s the same as the new sports tourer. The bike weighs 187 kilos (wet). The reduction has been mostly because of the minimalistic steel trellis frame. Transmission is the same 6 speed unit with the assist and slipper clutch coming to the rider’s aid.

The brakes too get the same Nissin sourced calipers and are assisted by Bosch’s 9.1M ABS setup. However, the Z650 is almost 6 kg lighter than the 2017 Ninja 650 thanks to the lack of fairing and that will be its bonus. 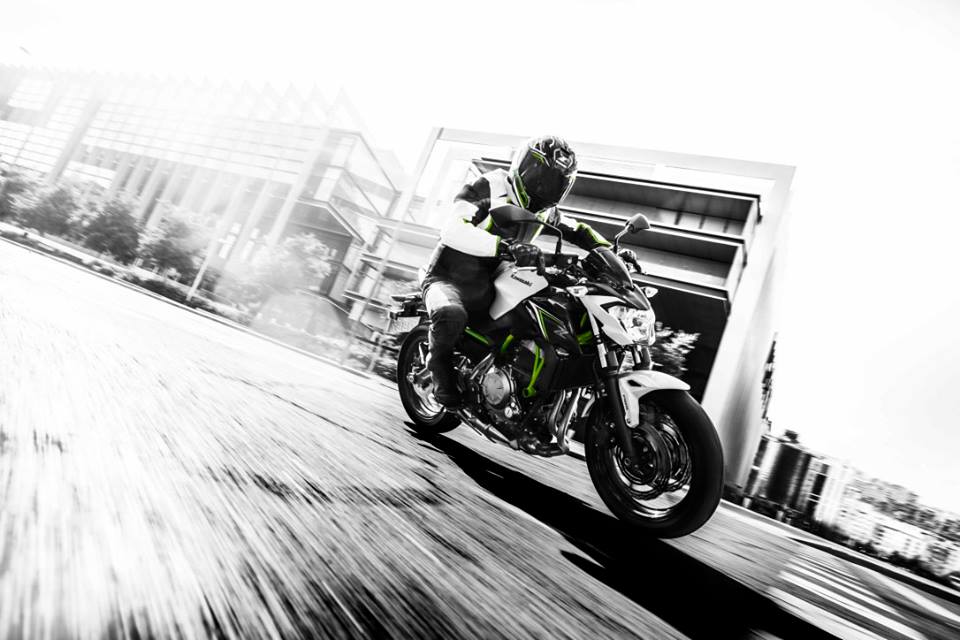 Moving away from the ER-6n, the Z650 gets a sharper and muscular design language and if there is an award for a better-looking bike between the two, I know who am I voting for. That said, if and when the Z650 launches in India, expect the price tag to be on the higher side of ER-6n.