Eric Buell’s next machine might just a power cruiser by the name ‘Black Lightning’! Motorcycle enthusiasts will remember the legacy of the name ‘Vincent Black Lightning’, the iconic bike which once held the record of being the world’s fastest production motorcycle! Yes, the legendary tagline ‘bathing suit bike’ seems to be hitting production again, this time though by an American bike maker.

Yes, as per a report in Motorcycle.com, EBR’s owners, Liquid Asset Partners have filed a trademark application for the name ‘Black Lightning’. Just a few weeks back, EBR’s CFO had also confirmed that they are working on two new product for this Fall (Autumn). Along with that, he had added three keywords. 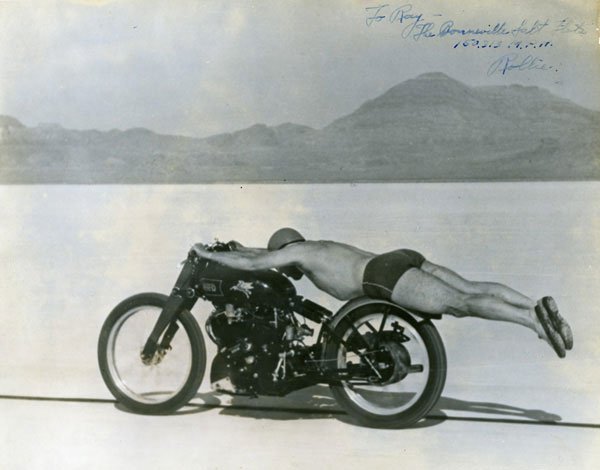 “Quick, Dark and Low’, now that’s something which can be easily be extrapolated to a power cruiser and if EBR manages to pair it up with the Black Lightning name, they have a winner at hand! But will this be an all-new bike or something based on the existing 1190 range? 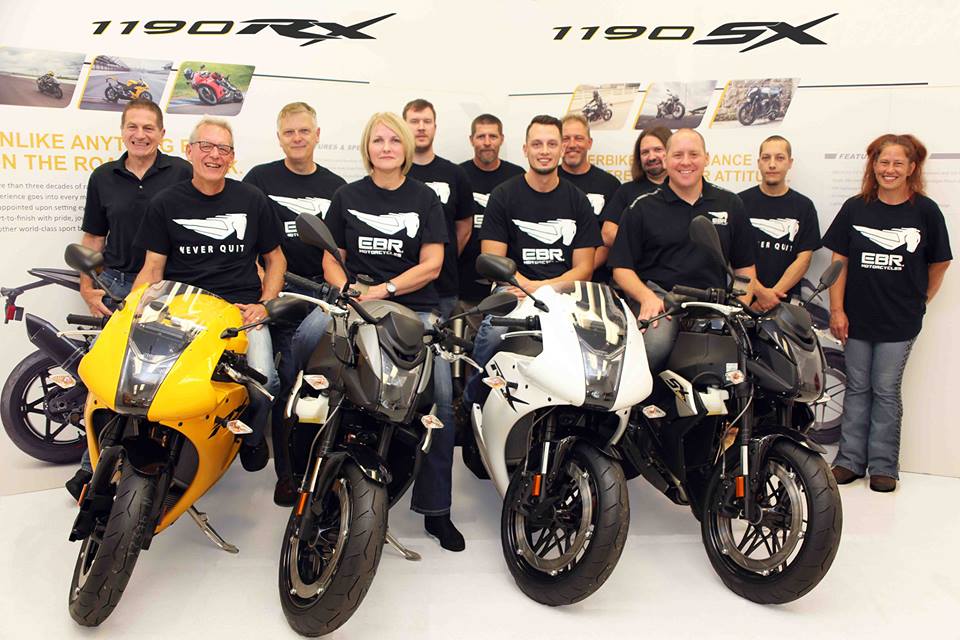 The former seems extremely unlikely. Developing a new motorcycle requires millions of dollars, something which EBR does not have. They had earlier had also hinted that they will be expanding their existing 1190 series line-up. The 1190 cc liquid cooled V-twin mill in the 1190RS churns out 175 hp of maximum power and 131.51 Nm of peak torque.

A sports cruiser with similar output figures will be an ideal competitor to the Ducati XDiavel. So will the American performance bike maker EBR rise to greater heights with a sports cruiser?