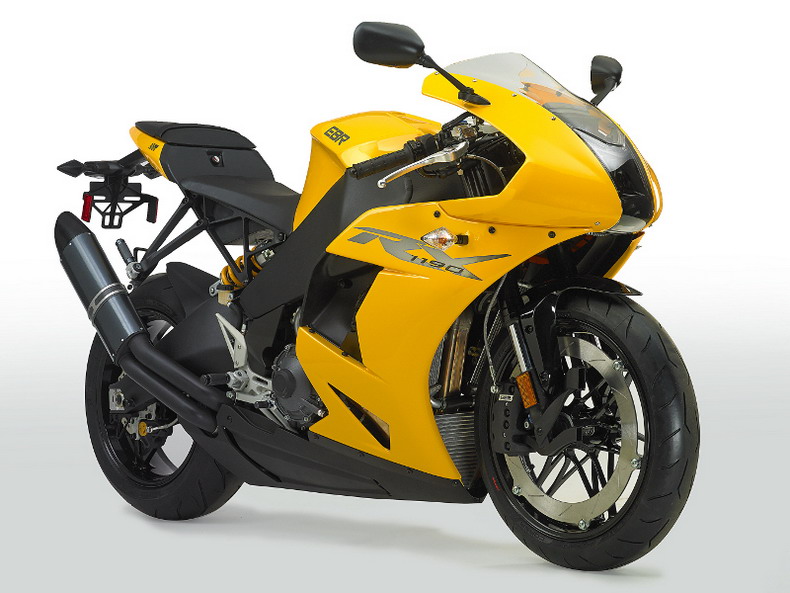 Eric Buell Racing is back! The American superbike manufacturer has announced that they will begin production from March 1, 2016. The management claims that they now have a stable financial plan in place thanks to their new owners Liquid Asset Partners. EBR sadly had to go through a third auction when it was sold for Rs 2.05 million USD (Rs 13.87 crores) in January 2016.

The company is inviting fans to head over to the EBR factory in East Troy on March 18, 2016 for the launch party where they can meet the team. They can also get a tour of the facilities from where the first bike will roll out on March 17. The management believes that EBR is now on a solid ground and has the potential grow. 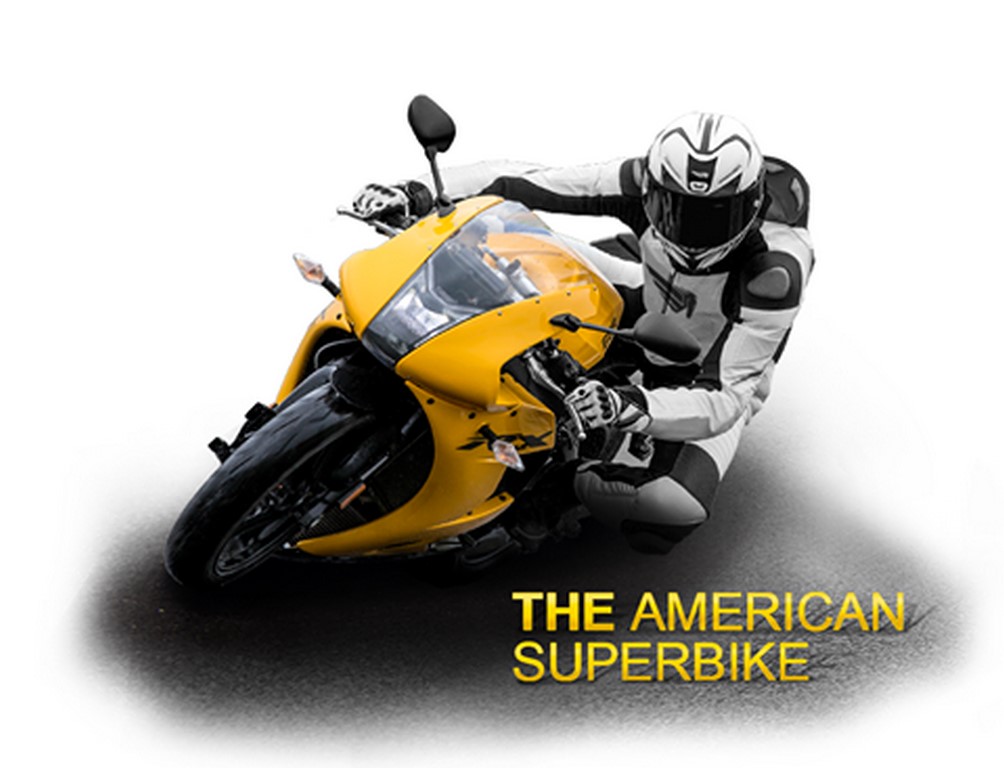 They claim to have a profitable multi year plan with a 5-10 year vision in mind for now. While new partnerships and investment are possible and EBR is open to them, they do not deem it as a matter of critical importance. The US based manufacturer had filed for bankruptcy back in April 2015. Eric Buell will act as the Chief Technical Officer of the new company and on the occasion said…

“I am really looking forward to the launch and the press day. I have dedicated my life to this and want to get the word out on how great our motorcycles are.”

The first motorcycles to roll out of the revived factory will be the 1190RX and 1190SX. They also plan to hold an auction on March 18 of excess assets which includes excess machinery, equipment, tools, excess race assets, and excess parts. EBR, which was once a partner of Indian Hero MotoCorp, has also announced that they will be releasing further details about its racing team in the coming days.