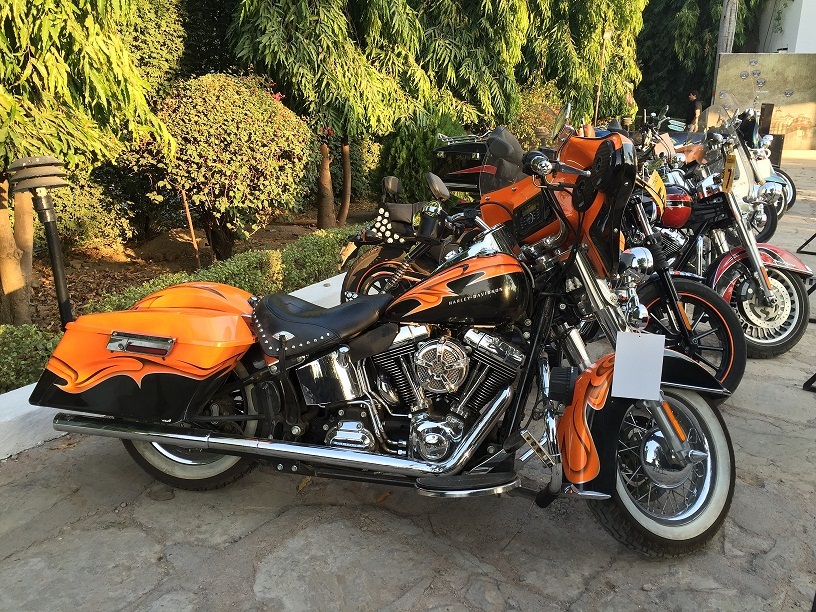 Friday of last week must have been a LOUD one for Khajuraho, Madhya Pradesh, when hundreds of Harley-Davidson motorcycles came roaring in to the heritage site. The place played host from December 5th – 7th to the 3rd Eastern H.O.G. Rally which saw a a gathering of more than 300 Harley owners coming in from across the 13 H.O.G. chapters in India – some as far as Bangalore and Kochi. 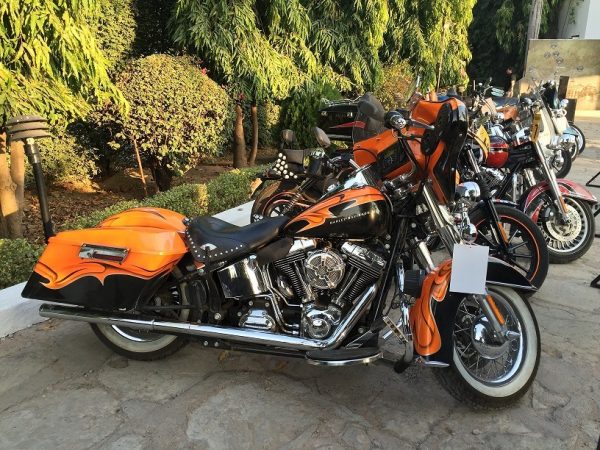 Dharmendra Jain, Director, Tiger Chapter (Indore) said that the team was thrilled to have hosted this year’s Eastern H.O.G. Rally, and hopes that all the riders had a great experience and a memorable time. 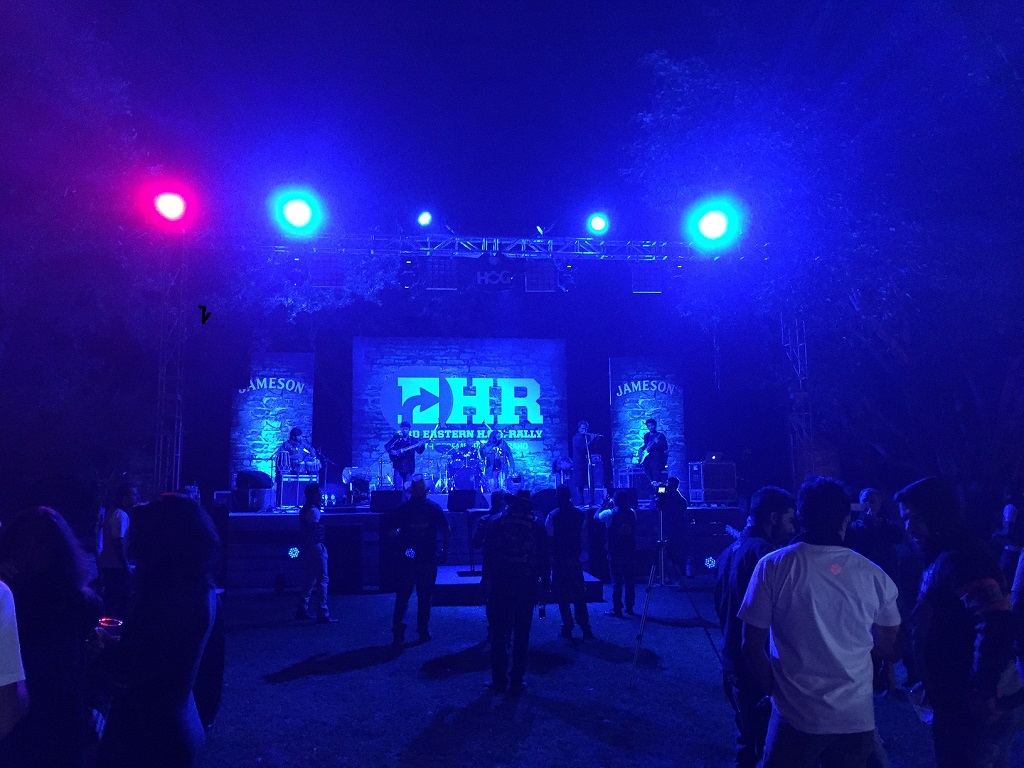 These Zonal H.O.G. Rallies, which are organized by Harley owners for Harley owners, take place every year during the riding season from September to March. The focus is not just on offering fabulous ride experiences across the length and breadth of the country but also to bring like-minded people to bond together in the two- to three-day event that essentially commences once the riders reach the venue. Fusion music nights, and fun activities like arm-wrestling, tug of war, etc., are held to keep the Harley owners and their families entertained. 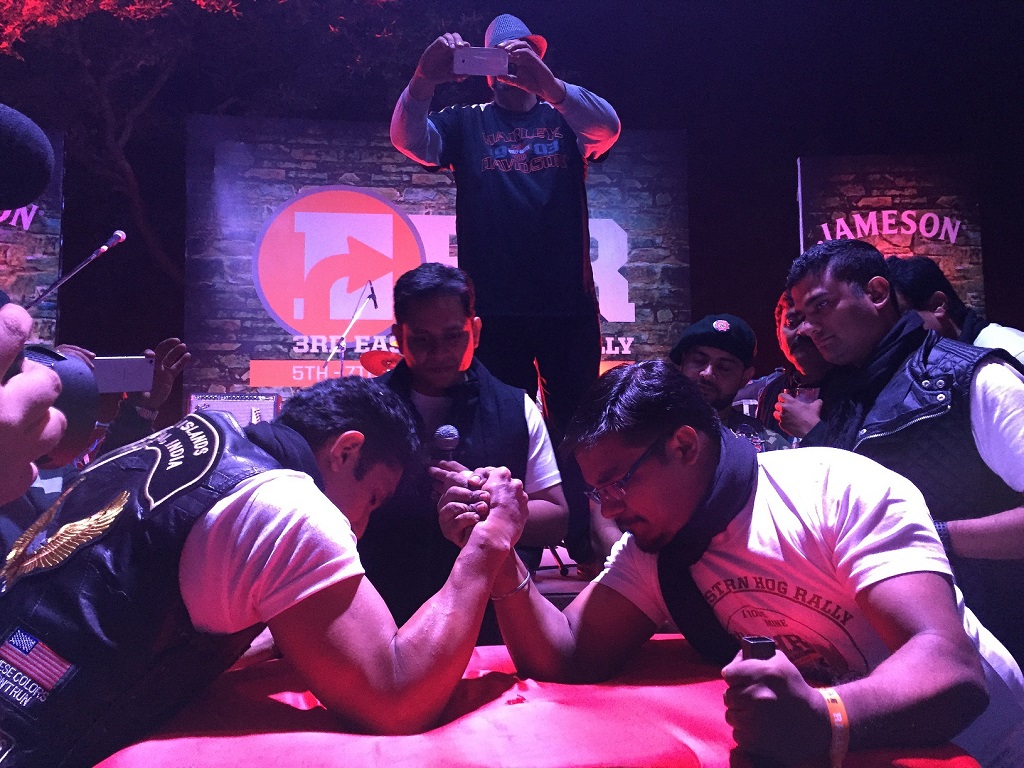 But it’s the signature Custom Contest that is the highlight of every zonal rally, and this one was no exception where quite a few H-D owners displayed their personalized steeds in full glory. 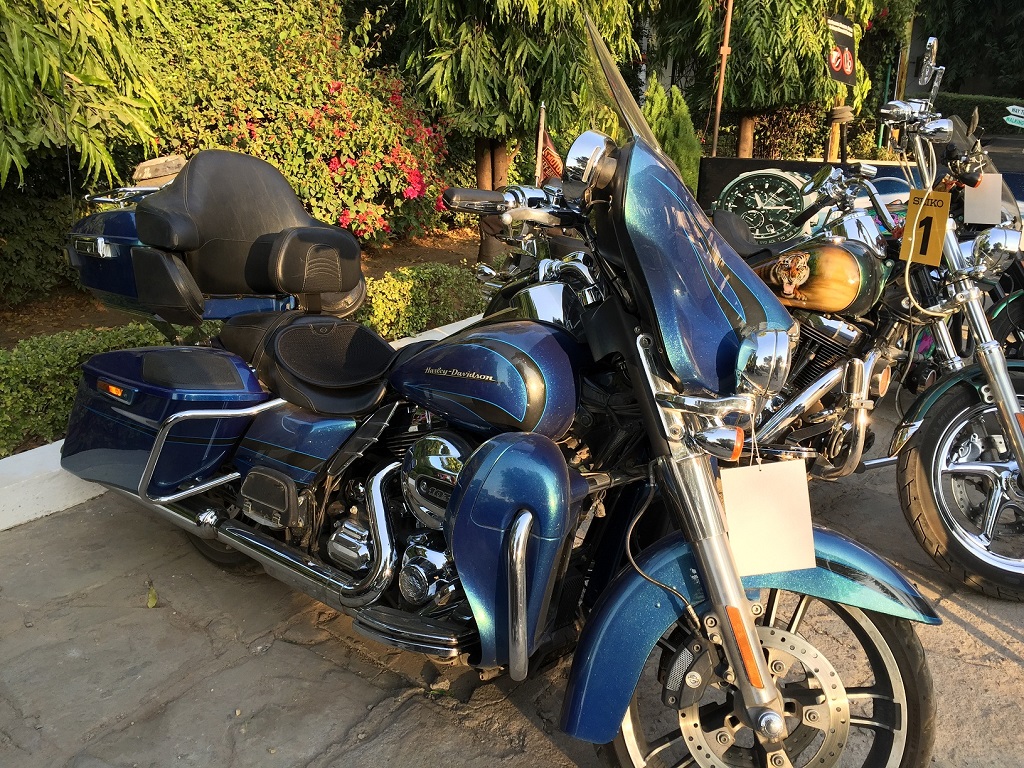 The year 2014 has been a great season of Zonal Rallies so far for the Harley Owners Group in India with more than 2,000 riders having participated in the rallies so far in the current riding season. The recent, 3rd Northern H.O.G. Rally in Pushkar had witnessed over 700 riders making it the largest H.O.G. zonal rally yet in India.

Now, with over 6,000 (and counting) Harley owners in the country currently, and the rallies getting bigger and better, it looks like the upcoming 3rd India H.O.G. Rally in February next year in Goa has all the makings of becoming possibly the biggest Harley carnival in India yet. We’ll keep you posted!