Four months ahead of the mandatory ruling, KTM has launched the Duke 200 ABS in India. In a press release shared moments back, the company announced the new model for the domestic market.

The new Duke 200 ABS also continues to adorn the older styling of the Duke family but now gets an ABS unit by Bosch.

As we had predicted, we have got the official confirmation that it is a Single-Channel ABS unit that KTM has deployed on the smallest KTM for India. This is mainly done to keep costs in check and not take the motorcycle higher up the pedestal which could impact its impressive sales.

KTM has cleared that both the non-ABS as well as the ABS trims will continue to be on sale for now. 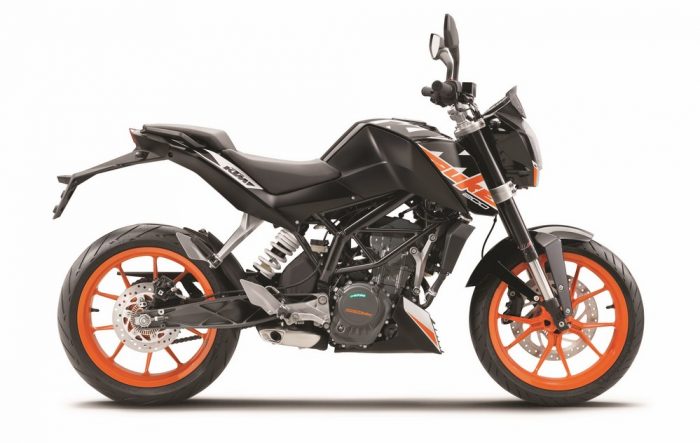 *both prices ex-showroom in Delhi

As you can see there is a difference of just Rs 8243 on the ex-showroom price of both these motorcycles and it doesn’t really make any sense to opt for the unsafe variant any more!

The motorcycle will be available in three colours – Orange, White and Black in all the 450 KTM dealerships across the country and carries over the same mechanicals.