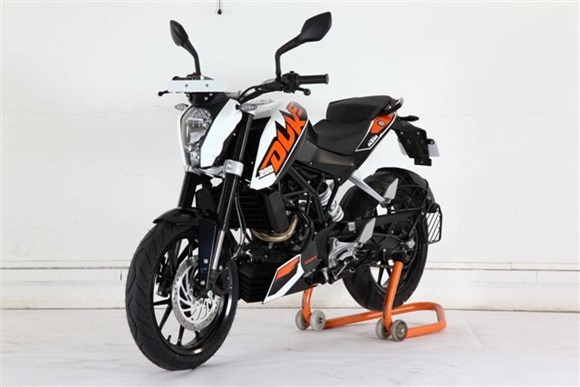 The original Austrian orange bike gets 2 new paint schemes added to it in October, 2012. Yes, I am talking about the Duke 200. KTM is always known to be connected with the fiery orange color as its products’ brand color but in India, now things have changed slightly. Bajaj Auto has unveiled 2 new paint schemes on the KTM Duke 200 to add some extra spice to it and increase its sales volumes ahead of the festive season. 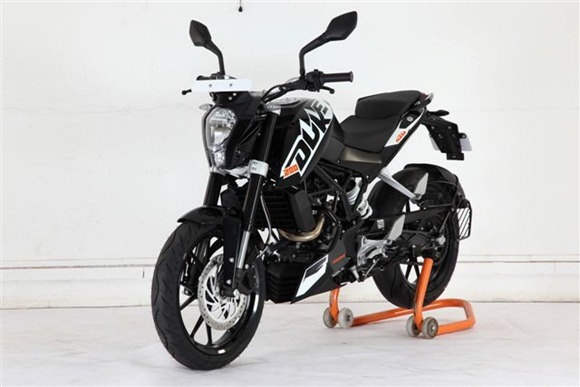 White and Black are the new paint schemes unveiled by the company. Personally speaking, although the new colors doesn’t evoke that same feeling when seen the bike in orange, yet the black paint job specially looks great. With the black paint, the entire bike becomes an all black finish, only with dashes of orange where the KTM logos are present. The white paint job looks no bad either, although among the two, my first preference would be the black one. Bajaj Auto had also recently announced the second price hike of the model to cash in on the huge popularity this bike has been gaining among the motorcycle lovers in India. Currently, to own this machine you will have to shell out Rs. 1.48 lakhs (ex-showroom, Mumbai). 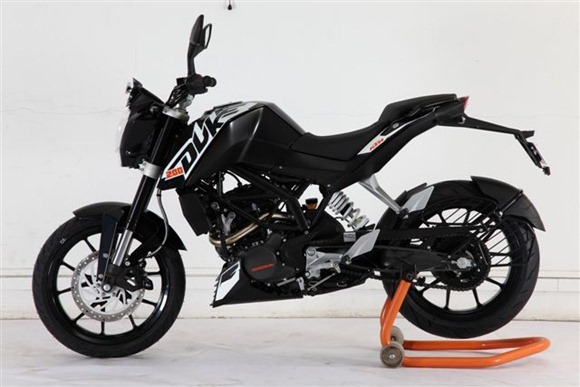 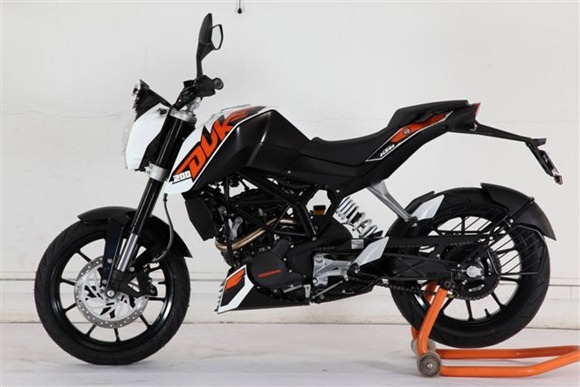