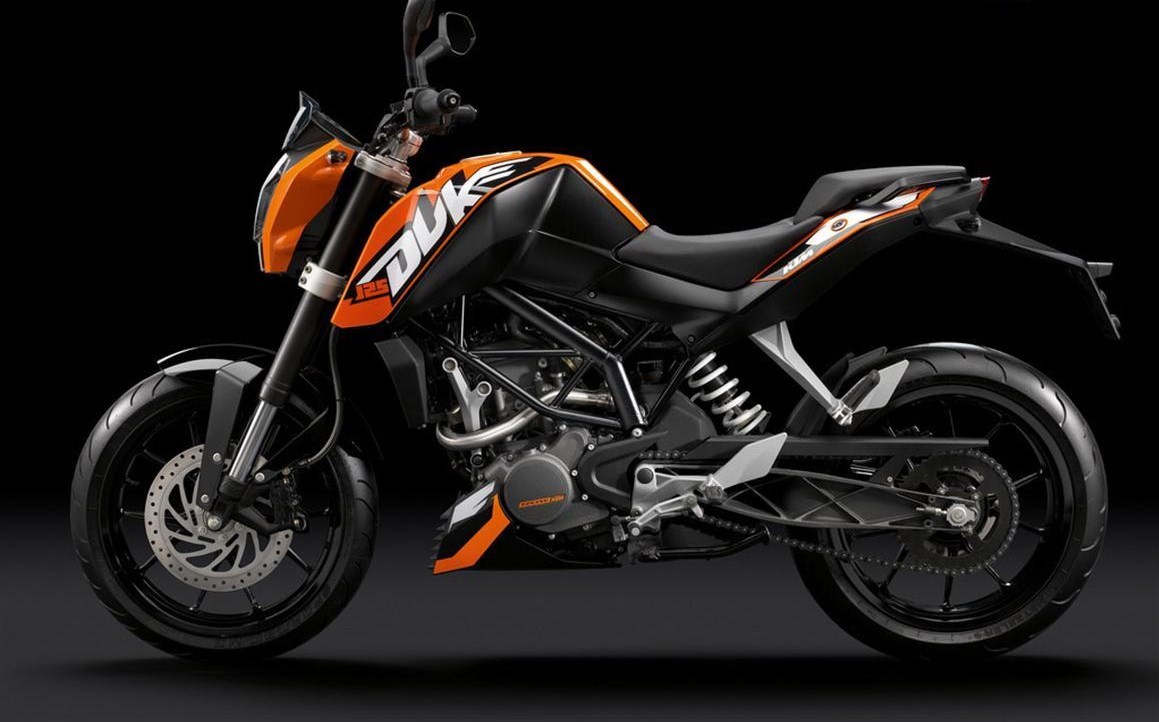 In a recent revelation, Bajaj Auto has hiked the prices of the KTM Duke 200 in the Indian market. The Duke 200 was the first motorcycle from the KTM stable that Bajaj brought to the Indian market and ever since its launch, it has been a hot favorite among the bike lovers. With unprecedented power-to-weight ratio and styling, there is no doubt it has won the hearts of many. When launched, the bike was offered at a killer introductory price of Rs. 1.17 lakhs (ex-showroom, Delhi). Now, after few months of its launch, Bajaj Auto has decided to hike the prices by Rs. 8000 to Rs. 13,000. This is the second price hike that has taken place. Earlier, Bajaj had raised prices by Rs. 3500.

The price hike comes just ahead of the festive season and the timing can be said very apt. Contrary to other manufacturers who are offering or will be offering heavy discounts this festive season to promote their products and increase sales, Bajaj Auto is confident a product like the Duke 200 will no doubt be a hot seller even with a price rise. The reason why Bajaj is raising the prices has not been made fully clear though. However, all said, the price rise doesn’t dent the bang-for-buck image that this performance motorcycle carries along with it. 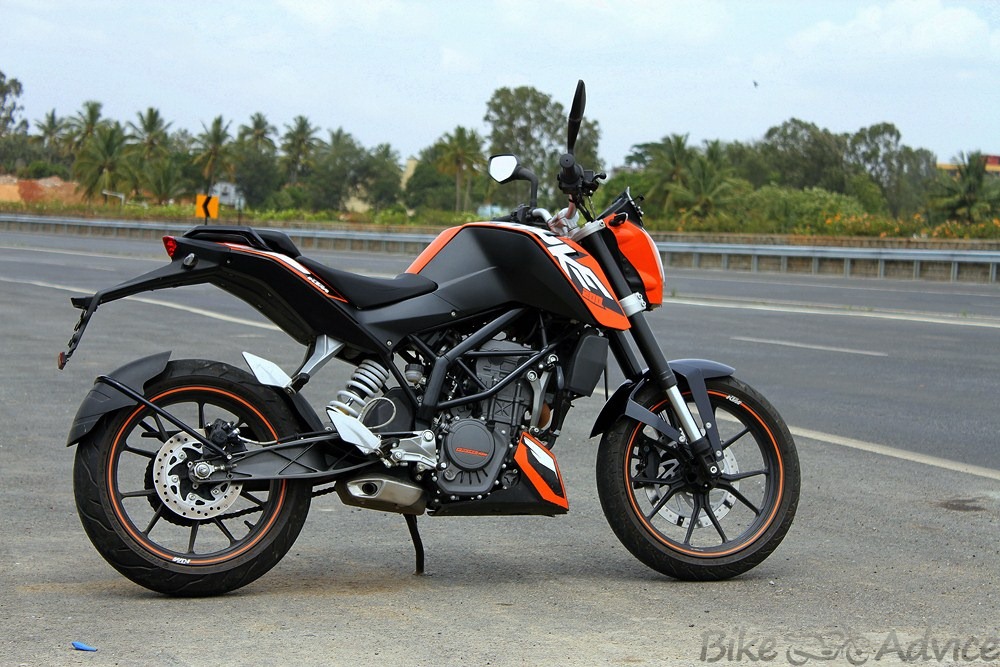