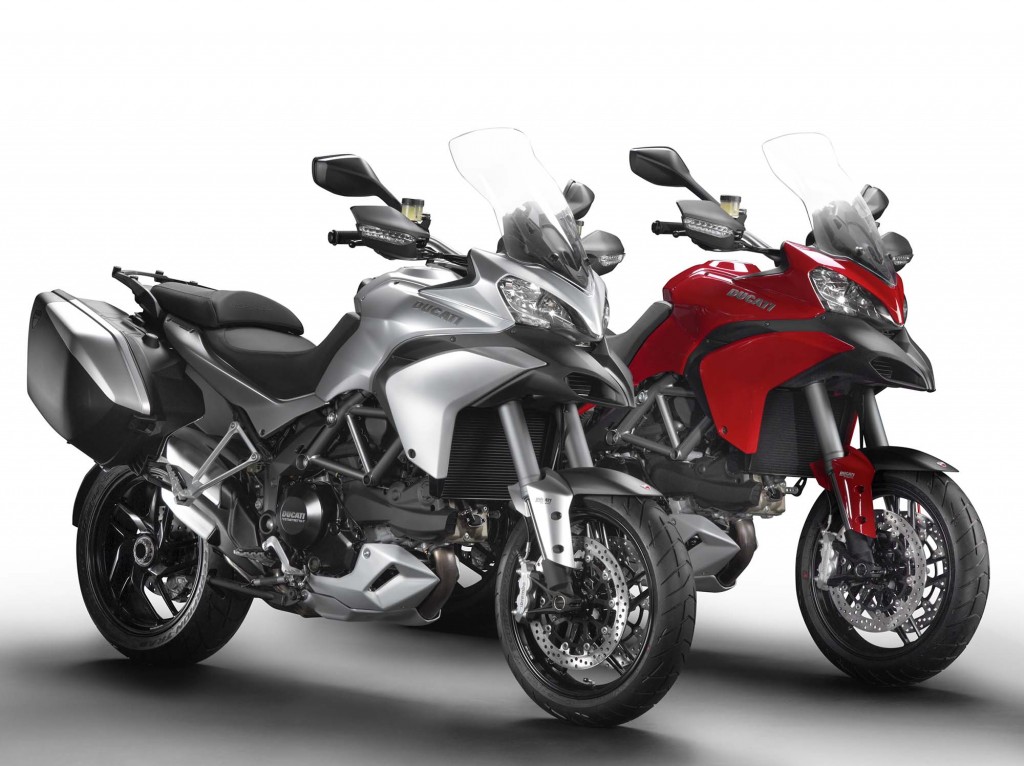 Ducati has also renamed the engine to Testastretta 11° (for its 11° valve overlap). The bike also gets an all new ABS system. The S models receive an innovative semi-active suspension system termed by the Ducati folks as Ducati Skyhook Suspension (DSS). The Multistrada is the first bike among Ducati motorcycles to get the DSS type suspension system. With the help of DSS, suspension adjustments can be done by the ECU electronically without any rider input based on the road profile.

For 2013, the Ducati S Touring will be upgraded with additional side luggage, heated grips and a center stand as standard equipment. The Multistrada 1200S GranTurismo gets a bigger side luggage carrier, LED illumination, improved wind protection and long distance tires.  The S Pikes Peak model receives the Ducati Corse paint treatment to celebrate the Pikes Peak International Hill Climb races that the Multistrada 1200 has dominated for the past three years. Ducati will be unveiling the bikes to public at the INTERMOT motorcycle show in Cologne, Germany to be held from 3rd to 7th October. 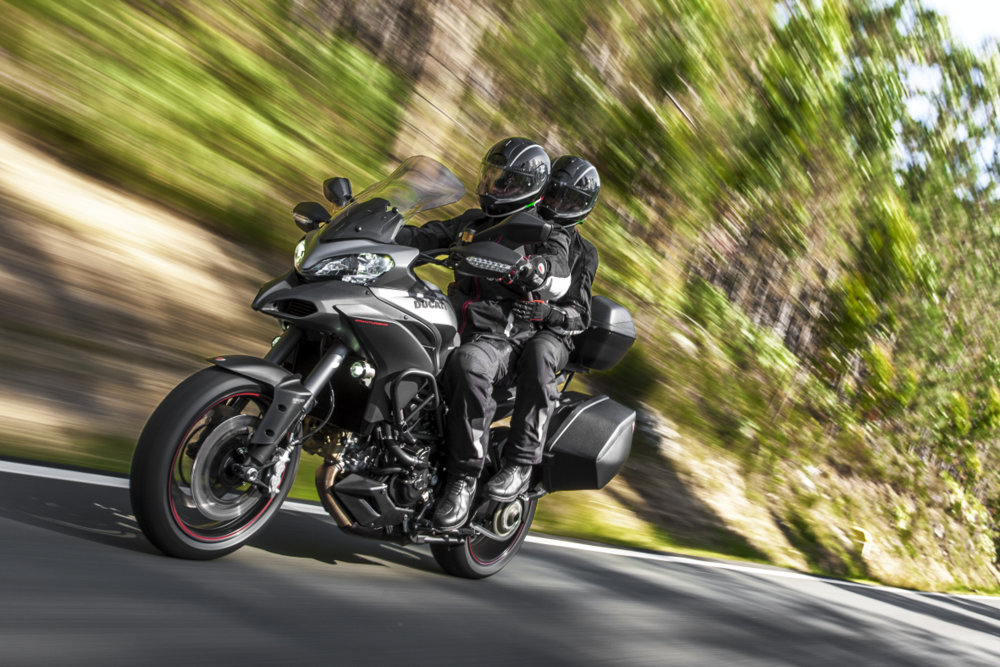 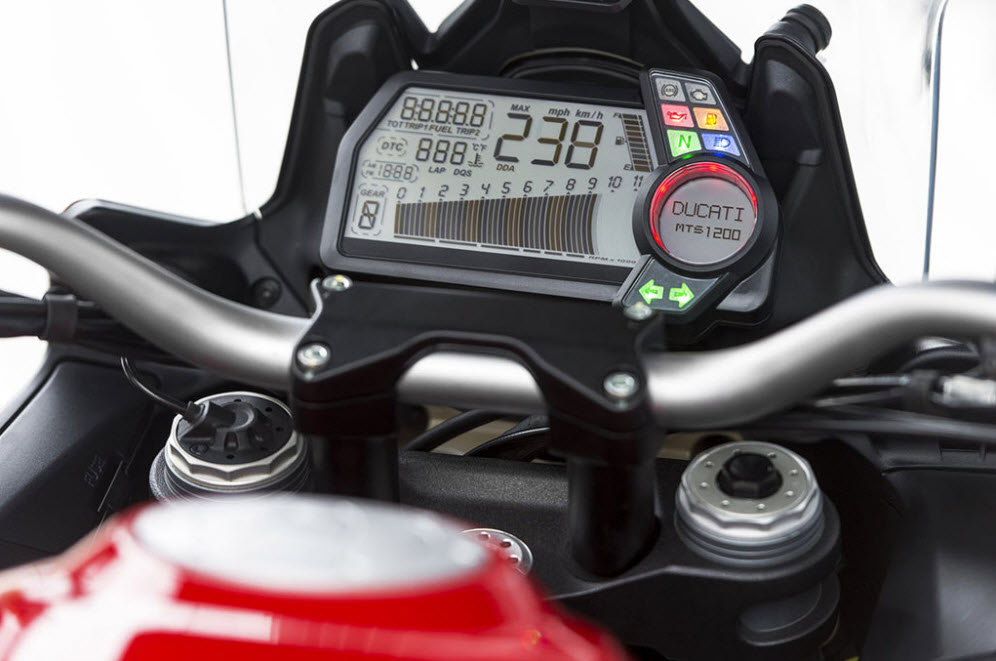