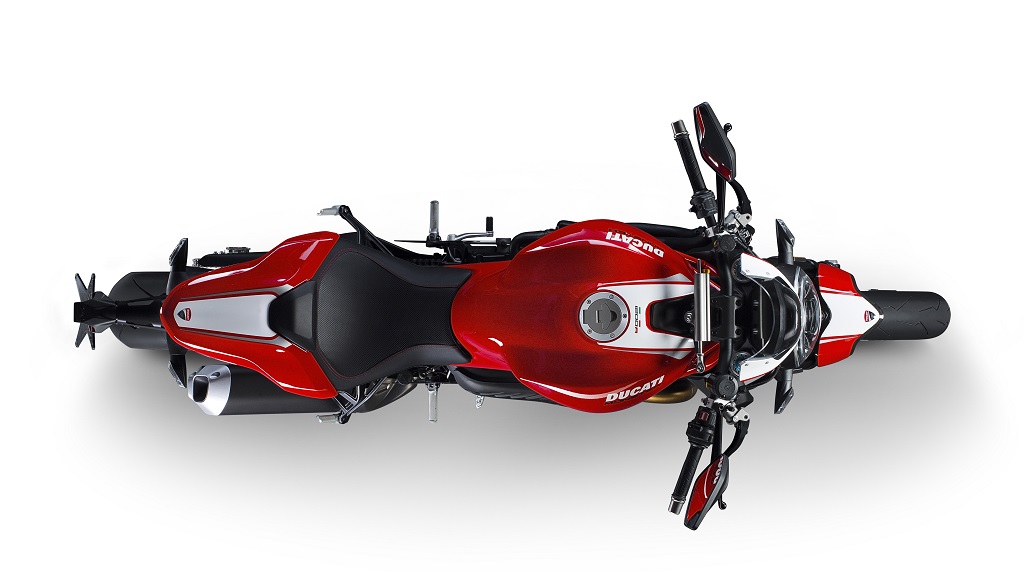 9 New models and out of those two in all new segments is what Ducati has in mind for this EICMA!

Ducati seems to have a busy year ahead. With the recent launch of the Monster 1200 R, their most powerful Monster yet, the Italian motorcycle specialists are gearing up for a very action packed EICMA, slated to be held in November 2015. Well, yes why should it be otherwise, after all the EICMA, also known as the Milan Motor Show, is the biggest festival for two-wheeler enthusiasts in the world!

The company intends to showcase as many as nine new models for the 2016 model range. The company has never showcased so many new bikes in one go. Ducati sees the need to not just enhance sales volumes but also keep the customers surprised with Italian engineering marvels… 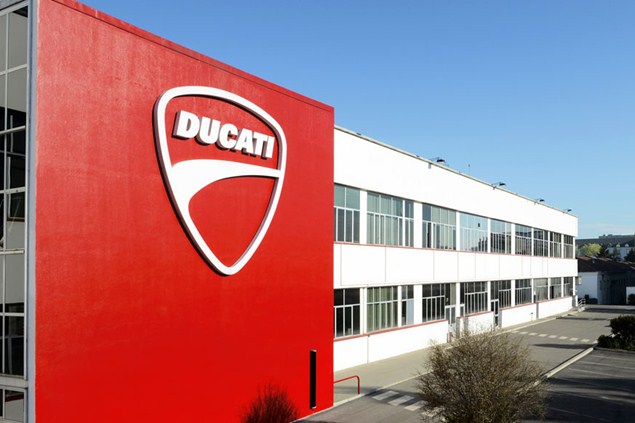 However, the most interesting part of this announcement is that – of these 9 new models, two would be products in completely new segments in which they are currently not present. Here’s what Claudio Domenicali, CEO of Ducati Motor Holding had to say:

“No less than nine new models, including the just-unveiled Monster 1200 R, will be joining the 2016 range. Never before has Ducati presented so many new bikes and EICMA will provide the perfect platform on which to show them to all to our enthusiastic customers. Two of these will take us into segments in which we’re currently not present and this is going to be one of the greatest challenges of 2016: to extend the Ducati hallmarks of style and performance to motorcyclists who were – until now – beyond our reach.”

Ducati is having their best ever year so far with 36,000 units already sold. They aim to cross the 50,000 units mark before the end of this year for the first time.