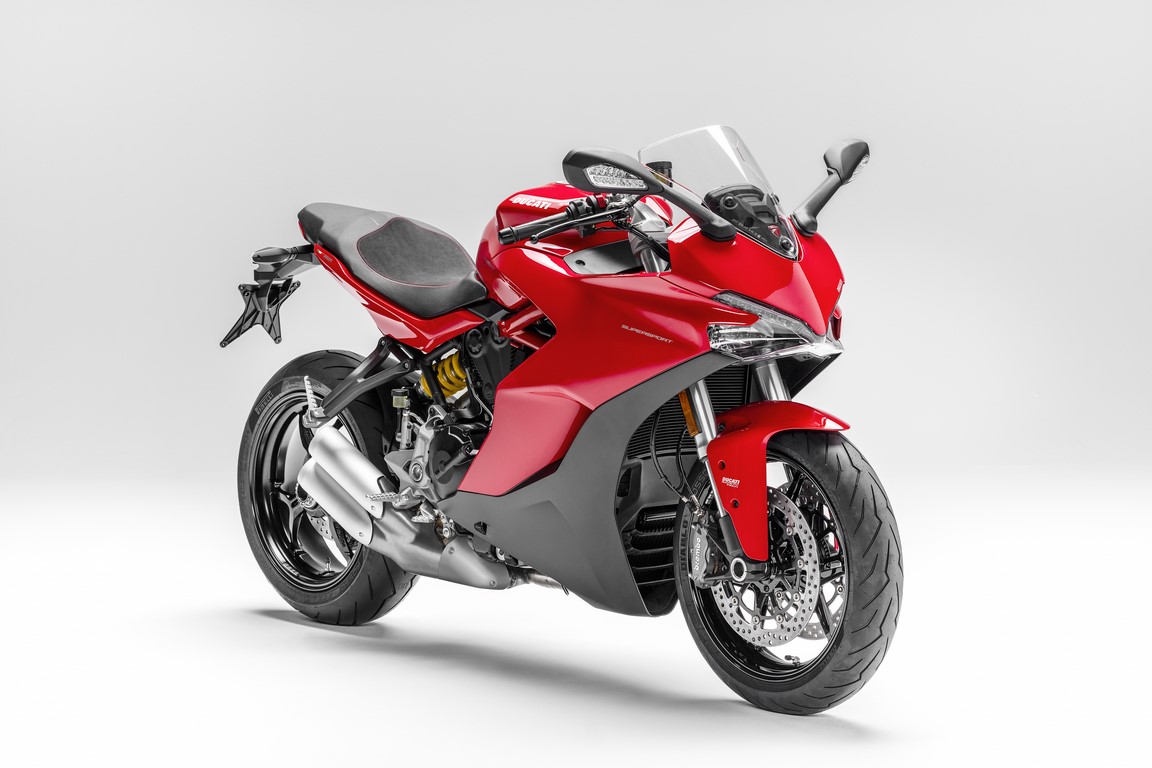 We recently tested the Ducati Diavel in India and were mighty impressed by what the supermodel has to offer to sports cruiser lovers. You can read the detailed and witty review here. In 2016, they also introduced motorcycles like xDiavel, Multistrada 1200 variants, 959 Panigale etc and as a result they have registered a milestone of 1000 motorcycle sales in India. 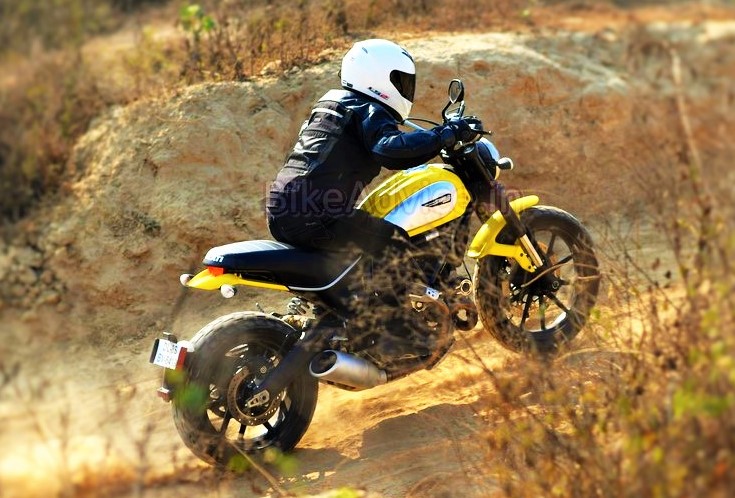 In February this year, when they released the above quoted numbers, Ducati also officially announced that they will launch five new models in India in 2017. Back then it was not known what models will they be but Autocar, in its latest update, has revealed all of them… Followed by that is the price revelation by Bikewale.

As you can see, according to the claim by Bikewale, Ducati will also introduce Supersport S in India. Bookings, they say, will open soon, followed by deliveries sometime in June.

Also Read: Official: Ducati Not to Launch 399cc Scrambler Sixty2 in India; We Tell You the Reason…

With these motorcycles, they will either make respective ranges more affordable or will expand the brands into a wider portfolio. All these motorcycles will continue to be brought to India via the CBU route from Thailand.

This decision comes on the backdrop of chief rival BMW entering India after announcing mouth-watering prices for a few models.

Next Read: Ducati Monster 821 Review India – on a Different Level!