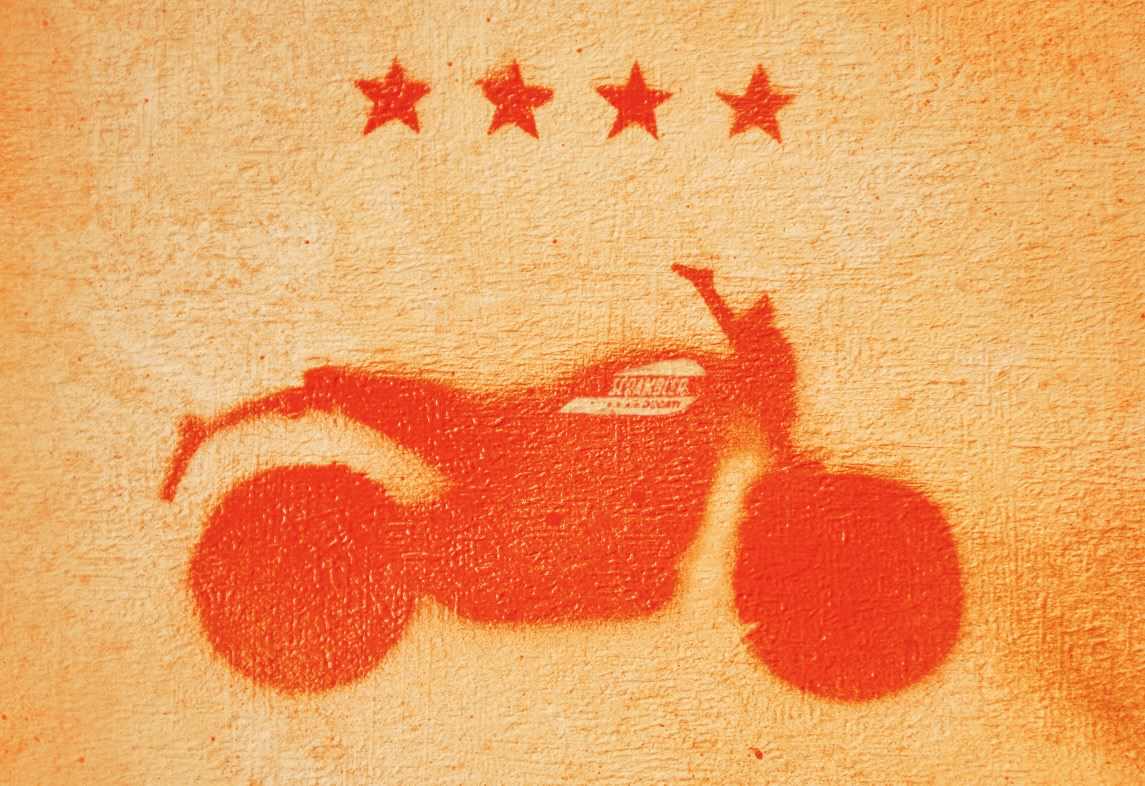 EICMA is just round the corner and Ducati has started raising our spirits with a new teaser about a new scrambler. Now this can be the new smaller capacity Scrambler which has been going round the rumour mills but there has been no official confirmation about the same. The comic strip is the penultimate slide of the teaser campaign which was started a few weeks back.

The new bike will be released just after the Ducati World Premiere at the Scrambler Marathon 2. As a part of the teaser campaign, two characters were brought to the Land of Joy, with a story leading to the first showcase of the bike, though only in a comic strip form. 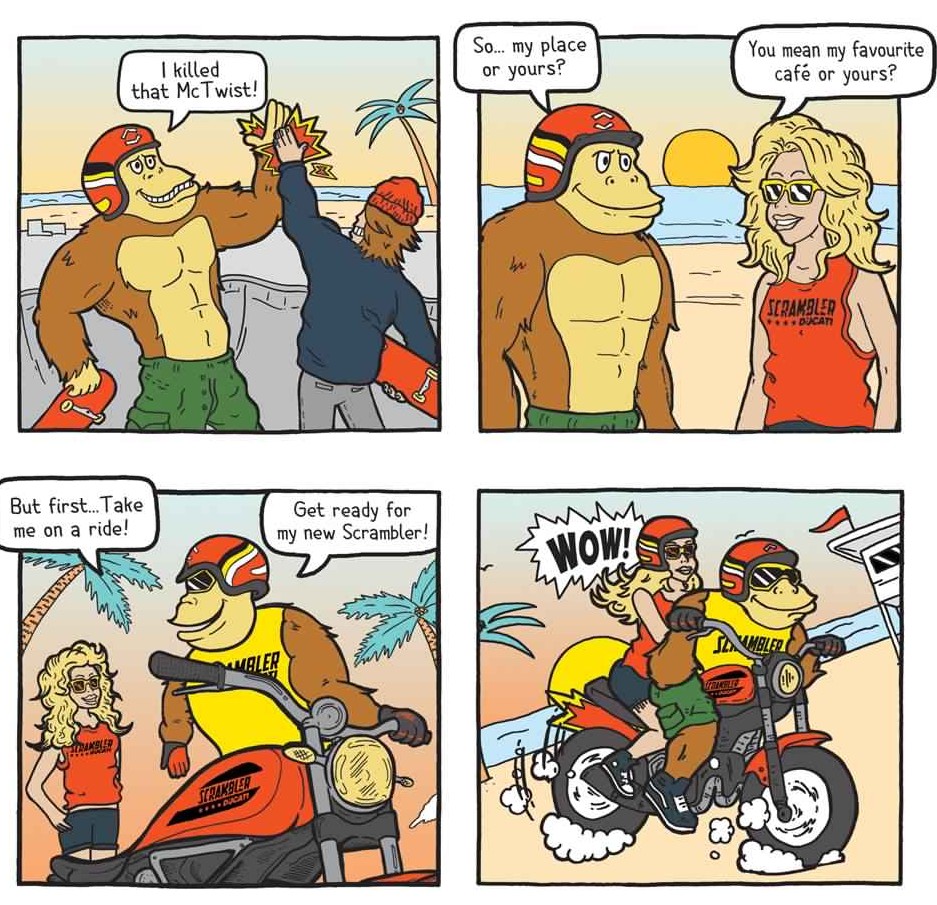 What we know so far is that the bike gets an orange coloured body with rounded rear view mirrors. Yes, this does match with the motorcycle which was spotted a few days back so there is a possibility that the two bikes are the same. But the main question is whether this is the small capacity Scrambler that has been rumored…? 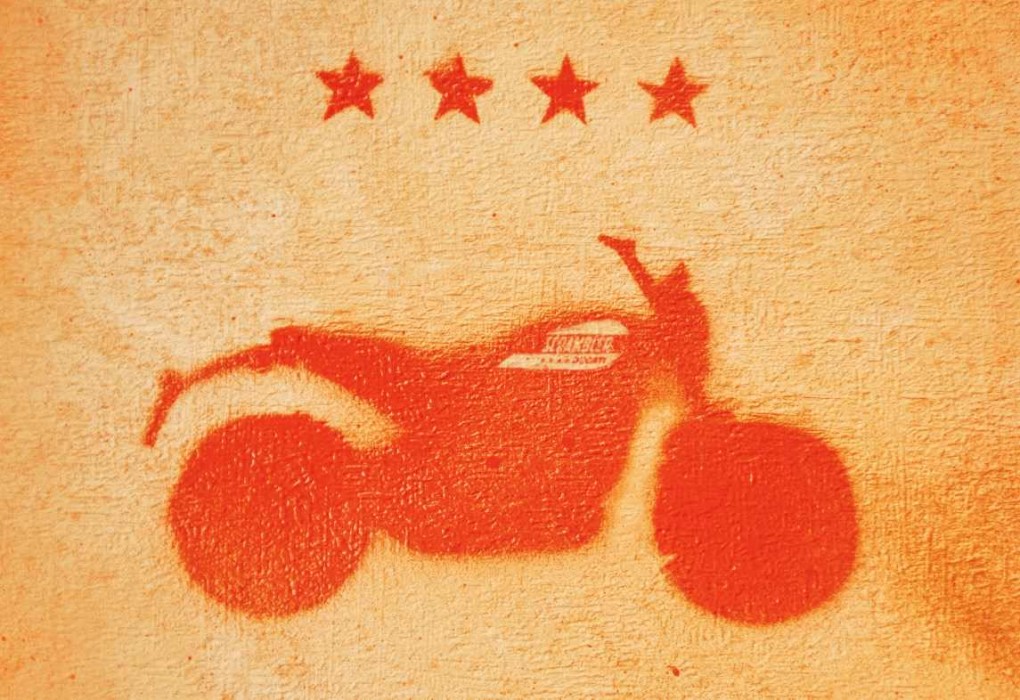 The company had earlier also released a teaser video which showcases the new scrambler, their MotoGP bike, their new cruiser with a belt drive and what can possibly be the new Panigale 959.