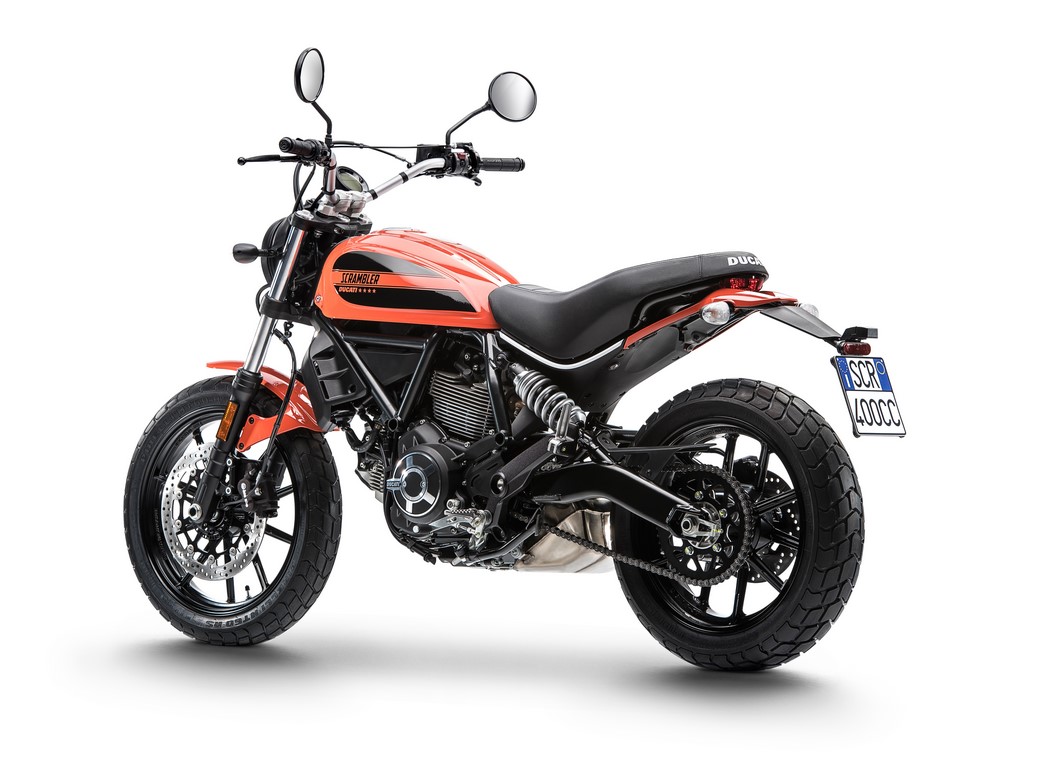 Yesterday, a report of Ducati considering venturing into smaller capacity motorcycles for India went viral in the online auto magazine world. It even went onto claim that they may be open to partnerships with Hero MotoCorp or Royal Enfield for the same. Before writing such a piece, we contacted Ducati and seeked their official word on this and they were very quick to nullify any such development.

In an official statement, they informed us that they have NO plans of building smaller capacity motorcycles in India. They also quashed the possibility of partnering with any Indian two-wheeler manufacturer. Here is the official statement they issued….

“We would like to clarify that Ducati currently has no plans to partner with any Indian two-wheeler manufacturers and/or to build small capacity engine motorcycles in India.”

The rumour which erupted based the developing market trends – like BMW partnering with TVS for mid-capacity motorcycles etc. A latest report that Hero will make transmissions for Ducati also gave it some substance.

Ducati, which has the 399 cc Scrambler Sixty2 as an ideal offering for India, has confirmed that they do NOT have any plans to bring it here till we have A2-type of licensing regulations or duty-relaxations for smaller capacity motorcycles (link to complete report).

On the other hand, Ducati India has announced the launch of five completely new models this year on the backdrop of 1000 motorcycles sales milestone in India (report).

Next Read: Ducati Diavel Review: Living With A Supermodel