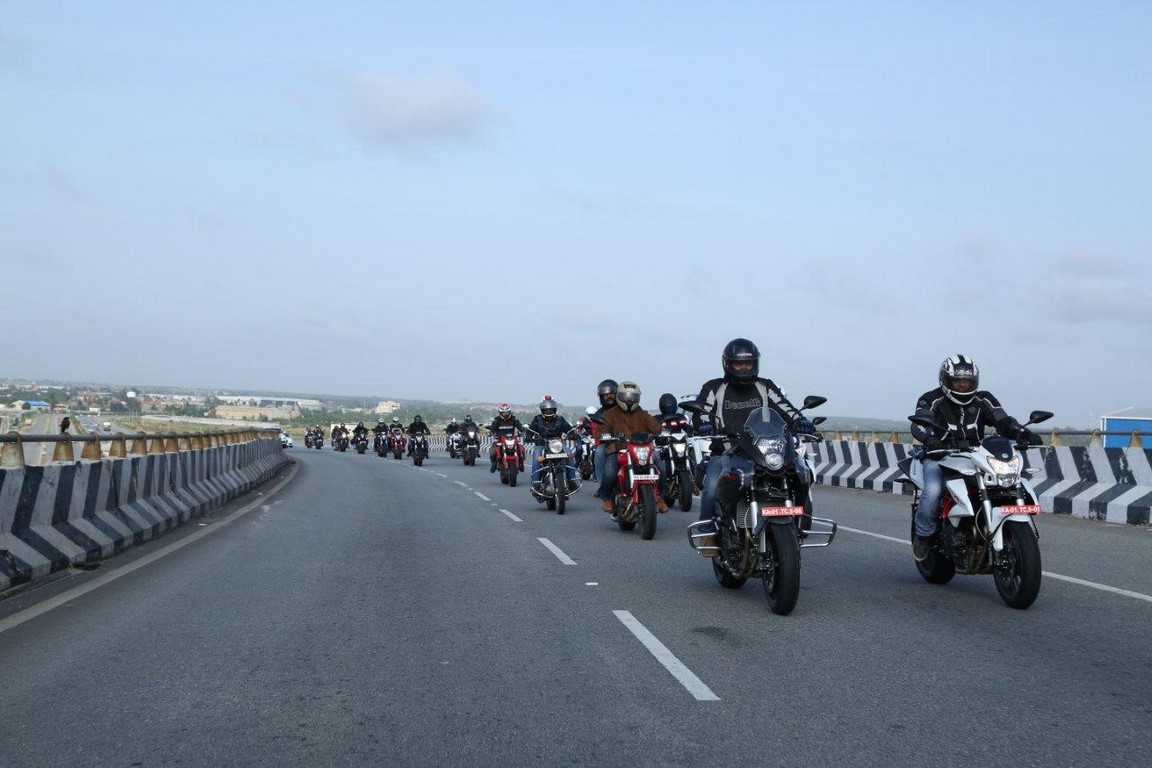 DSK Benelli has reached a landmark of 100 motorcycle sales only from the city of Bangalore and this within 90 days of start of operations! As per the company, this is the quickest time for any superbike brand to hit this milestone in a particular city in India. The event was celebrated by a ride organised by company.

All 100 Benelli motorcycle owners in Bangalore participated in the ride which started from the DSK Benelli showroom in Bangalore, located at Richmond Circle to Kolar. Keys of the 100th Benelli motorcycle sold in the city were handed over to the owner by none other than Mr Shirish Kulkarni, Chairman of DSK Motowheels, who also flagged off the ride! 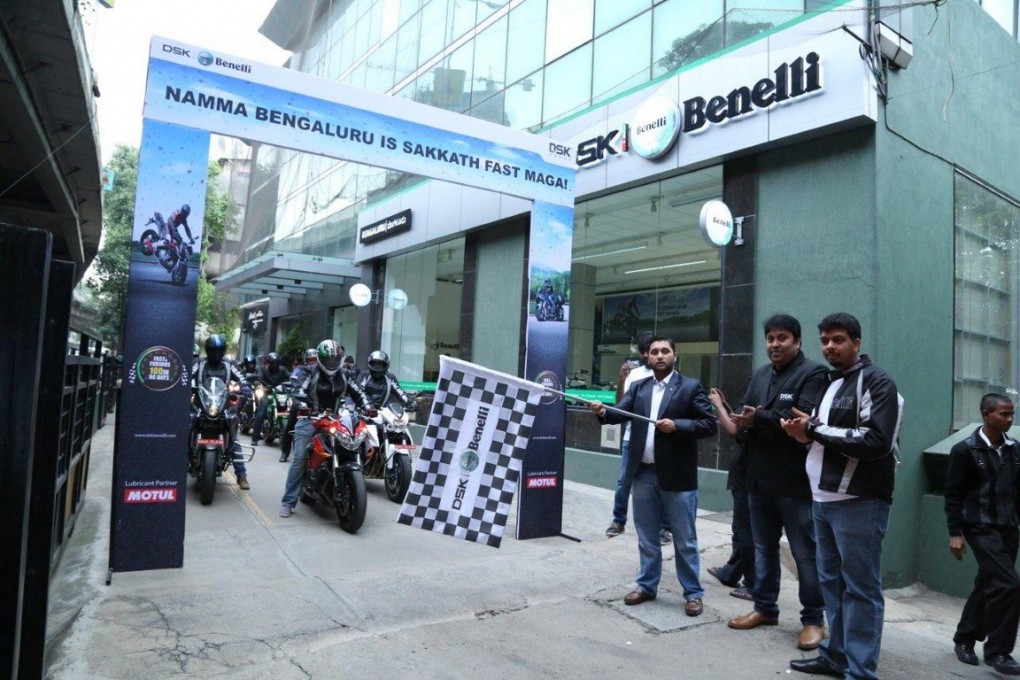 The manufacturer also plans to introduce TNT 25 and a bigger Trek Amazonas in the country within this year, while an all-new 500 cc twin cylinder mill and a faired TNT 300 may also make its way to India sometime later. They had also showcased the Blackster cruiser at the recently held India Bike Week which can also be brought in the near future, however, it has not been confirmed! 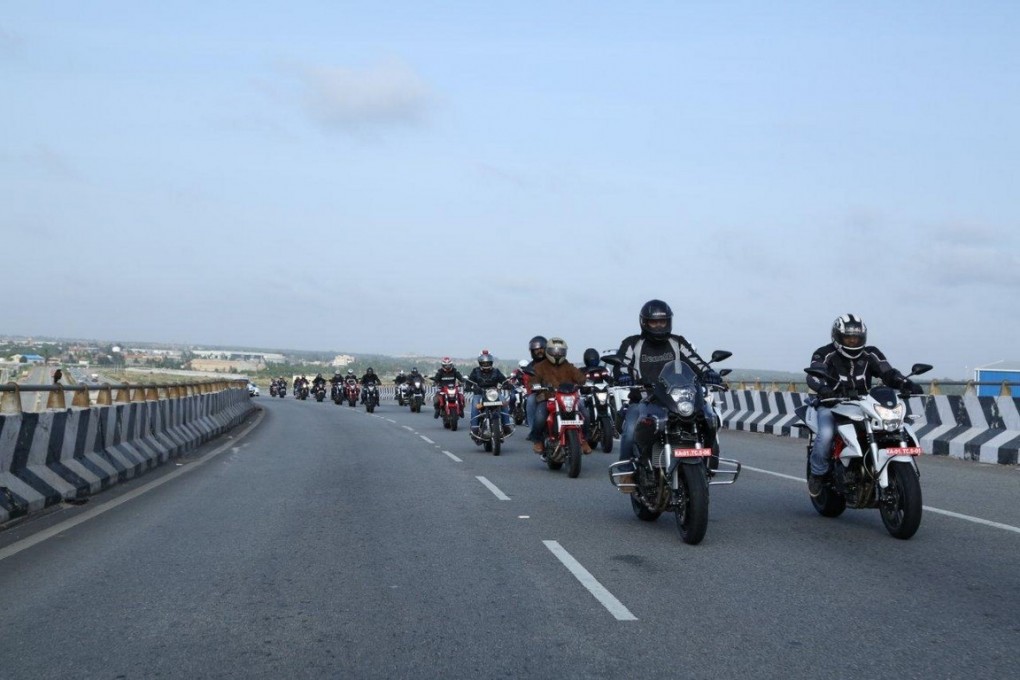