Bajaj has just flagged off what they call is the Dominar Polar Odyssey which is a 50,000 km long run from the Arctic to the Antarctic.

Dominar Polar Odyssey – About the Journey

Last year around this time Bajaj conducted the Trans-Siberian Odyssey and bang on its anniversary the company has announced Dominar Polar Odyssey. This will be the world’s first polar odyssey from Tuktoyaktuk in the Arctic circle to Ushuaia, the closest point to the Antarctic.

Three riders, on all the three colours of Dominar, will cover a distance of 50,000 km across North, Central and South America – crossing 17 countries in the process, in about four months. This corresponds to an average of 400-450 km of riding every day over all kind of terrains, climates and conditions. 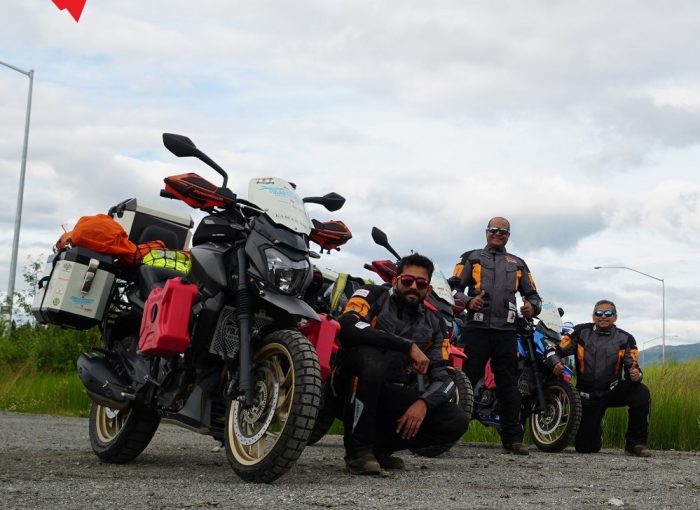 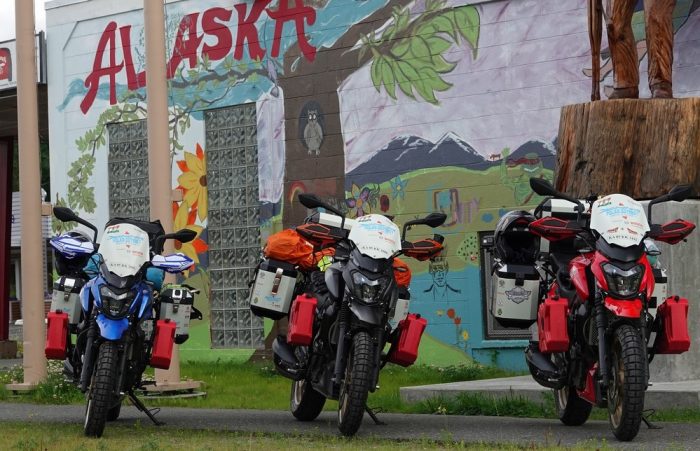 The Dominar being used in this record attempt has been modified. It has the following changes… 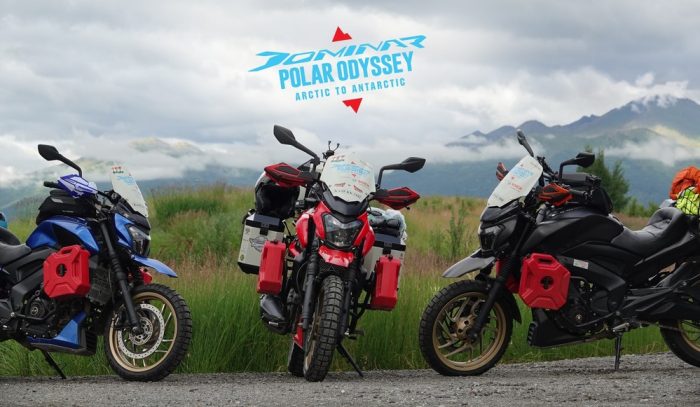 Bajaj clarifies that mechanically these are stock Dominars and this record will be attempted without any support crew.