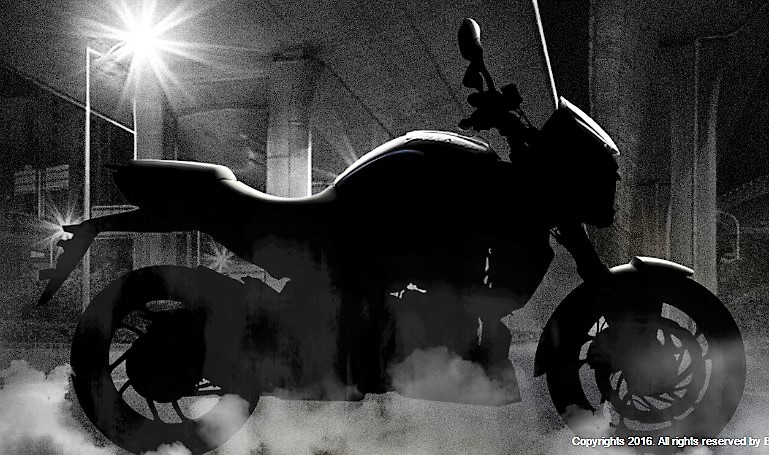 Prior to its official showdown, which is confirmed for 15th December, Bajaj has started building the initial hype of Dominar 400. After confirming its name, they have teased the motorcycle on their newly launched Facebook and Twitter pages.

They have also launched Dominar’s website which features two silhouette pictures of the motorcycle. You can also register yourself and Bajaj promises the following exclusive preview offers…

And while we are at it, we have an interesting analogy to draw from here. Check the following pic

and now this one and try to notice the similarities… 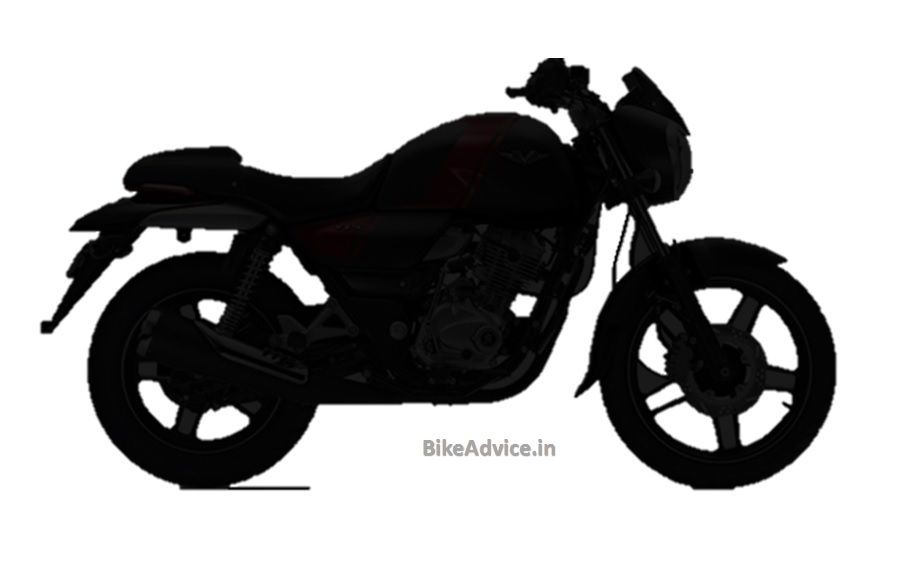 As many of you must have already noticed the above pic is an edited image of V15 which shows the basic silhouette of the motorcycle and there are remarkable similarities. Both the motorcycles are low-slung sitting on lowered frames with contoured tanks and slightly raised tail sections (which is more prominent on the Dominar) with tiny visors upfront. Both of them have front-heavy postures and relaxed seating styles.

So, is the V brand an after thought based on the terrific response Bajaj received for the Dominar 400’s design (Pulsar CS400 back then) at the 2014 Auto Expo? It, well may be!

Nonetheless, we will talk about this sometime again once the Dominar 400 is officially revealed and on sale. But do share your opinions – have we missed any other similarity? By the way, remember the launch date – 15th December!

Next Read: New 2017 Pulsar Range Teased Ahead of Official Launch