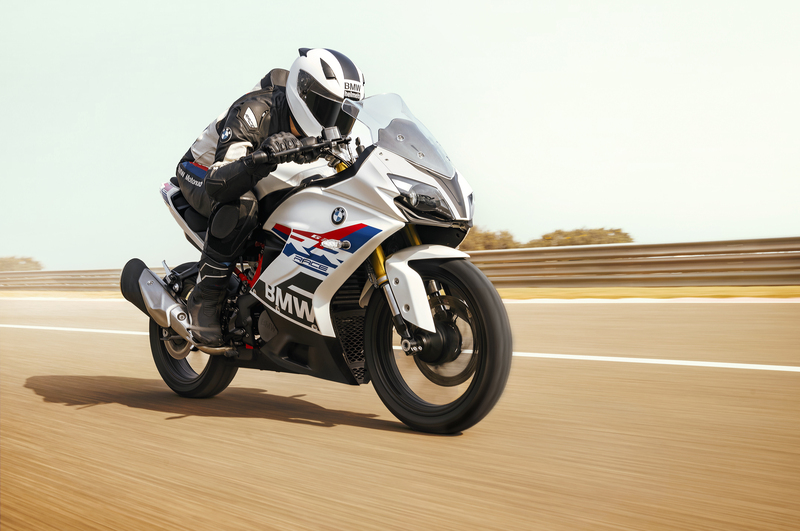 Well, if you thought BMW’s most affordable motorcycles – the G310R streetfighter, G310 GS ADV and G310 RR sports – are high priced (as compared to the competition) and they won’t sell in large numbers, you were mighty wrong. Almost every year BMW is reporting impressive sales of its 310s. It is known that the 310s sell more than the better kitted sibling TVS Apache RR 310, but here we have another big revelation…

BMW has released its sales data for the calendar year 2022 and it says it delivered 7282 motorcycles, which is an increase of 40.3 percent over last year. It further states that the share of its 310s in this is 90 percent which infers that the German delivered about 6550 units of the 310 trio – an average of roughly 550 units per month.

Dominar 400 – a motorcycle which started off as a big rival against Royal Enfield – and received a major marketing push from Bajaj – is a popular motorcycle in this 300-400cc segment. It is more powerful, comes with better features and is priced a lot lower than the BMWs – a recipe for higher sales then, right? Wrong!

According to official SIAM sales data, Bajaj has dispatched 6330 units of its Dominar 400 in the first eleven months of the calendar year 2022 (December data is not out yet). Note that G310 numbers are actual deliveries to customers whereas Dominar’s figures are dispatches to dealerships. Even if we add an average figure for the month of December (and considering that many units out of these may still be in dealerships) – we end up with slightly lower or almost similar numbers for the Bajaj’s flagship.

So, here is the big surprise of the year – and a reminder of the power of a brand. So, if you are in the market for a 300-400 which one will you buy – a costlier motorcycle with a premium badge on the chest (with relatively lesser specs/features) or a full-fledged, powerful, well-kitted cheaper bike from a conventional brand…?

Meanwhile there is another, new 300 in the market that has already received a price cut – and that makes it a formiddable option in this segment – the CB300F. Check out its review below…