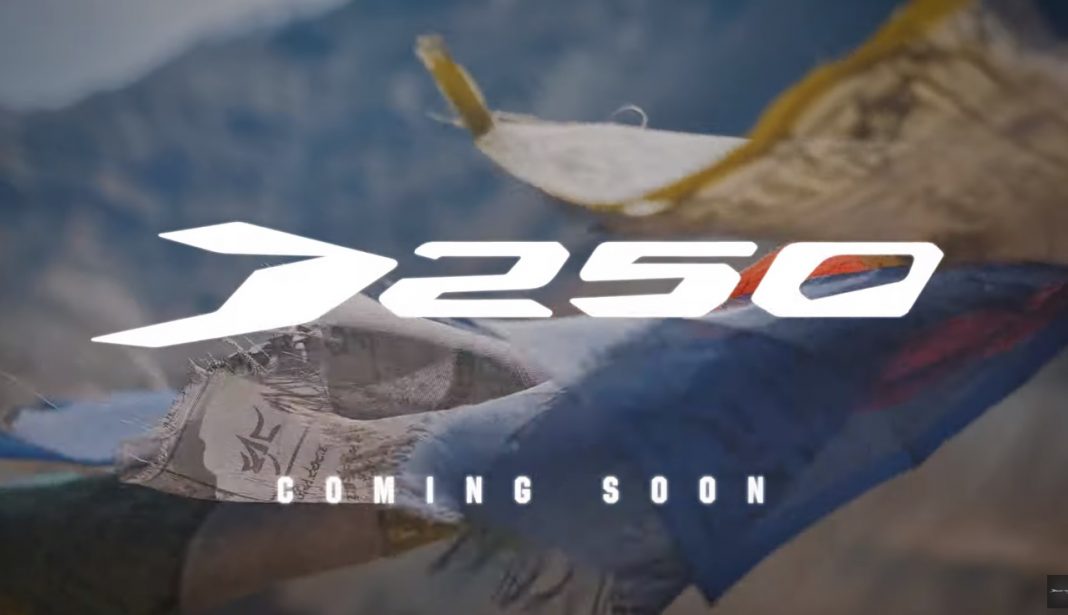 Quick Dominar 250 video teaser reveals Bajaj’s intents with the product promotion. This is an official confirmation that it is ‘coming soon’!

Bajaj’s biggest push for the Dominar brand to a wider audience is brewing and it will be called as Dominar 250. Yes, it is widely known that a quarter liter Dominar is ready to be launched in the market and it is just a few days away.

In a latest update, Bajaj has released the first teaser video on its social channels which specifically mentions the name of the motorcycle. Here it is..

Through this video, it also gets cleared that Bajaj will promote and push the new motorcycle as an entry level tourer.

By now, we already know that the Dominar 250 will look exactly like the Dominar 400 and it will be equipped with the quarter liter engine of the Duke 250. According to speculations, it produces 27 PS of power and 23.5 Nm of torque. This will make it the most powerful and torquey motorcycle in this segment apart from its siblings.

Differences with the Dom 400 include a basic swingarm, smaller front disc brake, slightly different alloys, thinner tyres and a new red colour on the Dominar 250.

The quarter liter Dominar has already started reaching dealerships and its media ride has been scheduled for the 20th of March in Pune. According to our estimates the baby Dom will be priced at around the 1.55-1.60 Lakh ex-showroom. You can check its spy pics here.