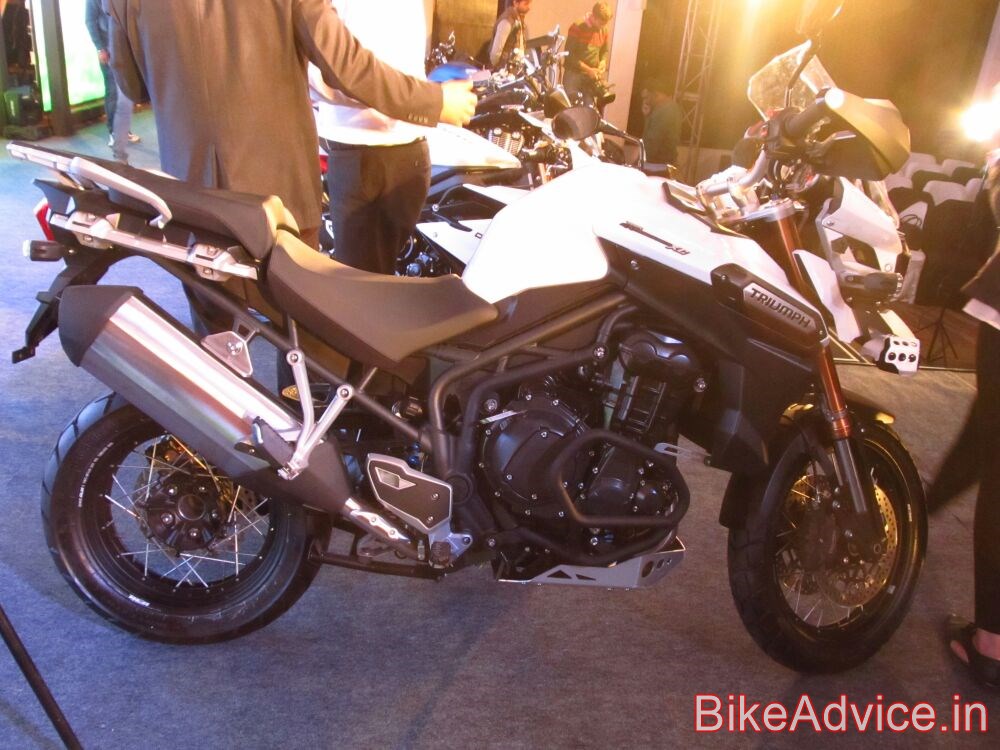 Triumph’s Indian entry was awaited like no other international manufacturer’s. It was delayed by almost a couple of years, however, they finally launched their products yesterday and it was all at one go! 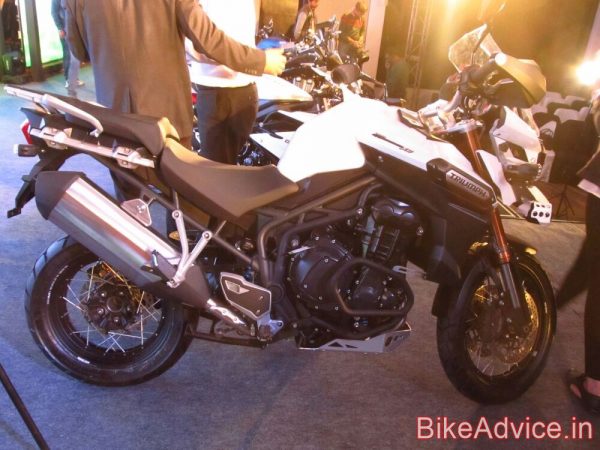 While we will talk about Triumph’s details, let us have a quick dekko at Triumph’s motorcycles announced prices and let us compare them with what they declared during the Auto Expo 2012 (Stall and Details here).

Interestingly, Quite contrary to the norm, all the CBU bikes (with the exception of Tiger 800XC), has reduced prices and the bikes which are being brought in as CKD have increased prices.

And look at the Daytona, though it is the ‘R’ version, it has been made dearer by a whooping Rs 4.4 Lakh Indian Rupees. It is clearly not a case of just duties! Also, folks waiting for their Street Triples and Speed Triples have suffered massive blows with prices going upwards by 1.75 Lakh and 2.4 Lakh ex-showroom. 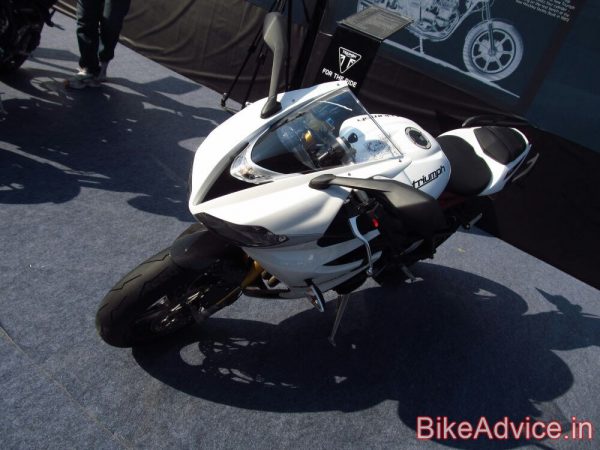 The good thing is that the entry point is still reachable with Bonneville starting at Rs 5.7 Lakhs, getting an increase of just Rs 20,000. Tiger 800XC is also not tinkered with much, it receives an increase of Rs 60,000.

On the other hand, both the power cruisers, Thunderbird Storm and the massive Rocket III Roadster are made luring, both receiving a price slash of Rs 4 Lakh and Rs 2 Lakh respectively. And then there are other bikes which were not present at the Auto Expo 2012. 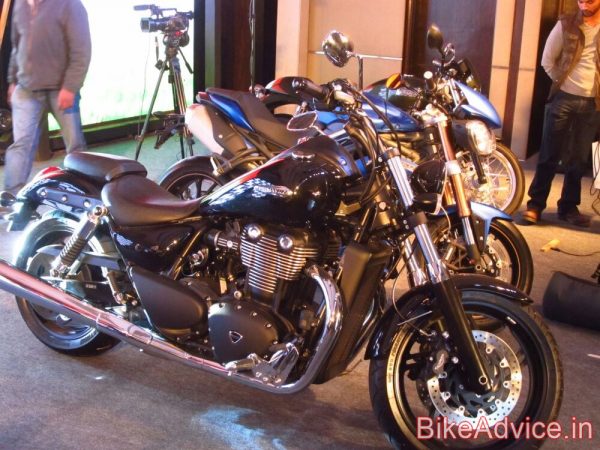 There is a lot of thought which would has gone into this pricing scheme. There are both positives and negatives out of this. There are obviously things that ‘could have been‘ but the best news is that – Triumph is here!

We are bustling to get all of these Brit monsters for long rides. We will wait till we get one…..by one… 😉