Even if in the coming few weeks cash crunch may ease out a little, demonetisation will have long and spiralling effects in almost all businesses. Depending upon their nature the impacts will be severe to generic. Among them, the two-wheeler business is one of the worst affected.

A report at Economic Times estimates that two-wheeler sales for the month of December 2016 may end up at less than 1 million units. This will be the lowest for the two-wheeler business since the last six years. Indian two wheeler sales have not seen a figure lower than 1 million monthly sales since November 2010 (9.28 Lakh unit sales). 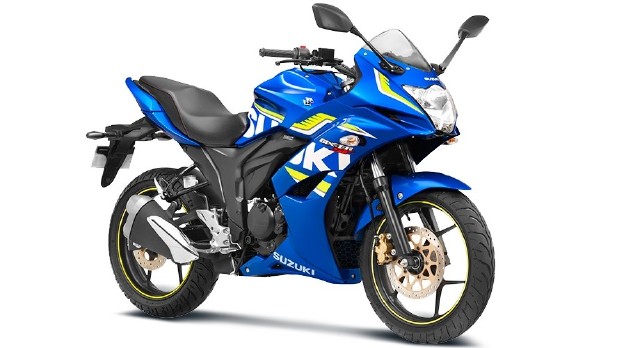 [mks_pullquote align=”left” width=”300″ size=”15″ bg_color=”#1e73be” txt_color=”#ffffff”]The much bigger concern is that the market was warming up with nice growth trajectories and rising again from 5-6 year lows to current levels will take time, forget about the pre-November growth graphs![/mks_pullquote]

They anticipate a massive 35 percent drop in sales keeping 1.57 million average unit sales as the base. It is a salt on the wound considering that sales from April till October were on a high and witnessed a 16 percent increment and manufacturers were expecting the festive momentum to continue onto the subsequent months.

As a result, Honda has plans to reduce production to match the demand. The report also quotes an anonymous source citing that even when the cash flow has improved marginally, people are hoarding money considering the uncertainties that have been seen in the policies of the RBI and the rulings from the government.

That’s not all, the mandate of BS4 emission norms from April 2017 which will result in price increment for all two-wheelers may further dampen the buying spirit. Mr Guleria of Honda believes that it will take longer for the market to come to normalcy!