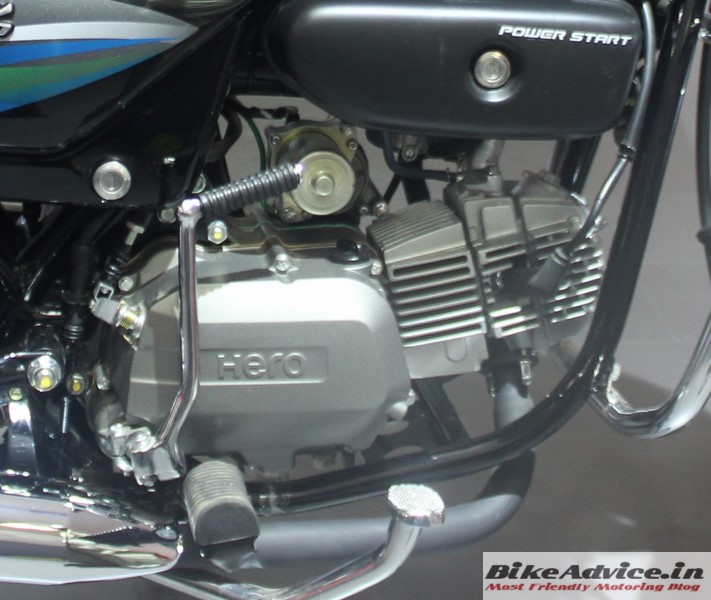 So Hero has taken what looked like a very tough decision. It has taken all the pains to work on and update its 97cc engine – which is its bread and butter and forms majority of its sales.

This small capacity entry level horizontal engine is actually a Honda’s motor which it first used in the 1980s (it was launched most probably in 1986) which makes it roughly 34-35 years old! It has been in continuous use since the Hero Honda CD100 days. It has found its place on prominent motorcycles like the Passion, Sleek etc. But the largest beneficiary of this versatile engine has been the Splendor which was launched back in 1994 and it still is India’s largest selling motorcycle.

Honda obviously ditched using it in the early 2000s and never deployed it on any of its motorcycles under its subsidiary Honda Motorcycles and Scooters India. As we highlighted, Hero has continued to use it so far but it appeared that the very stringent Bharat Stage VI emission norms could be the end point of this long journey.

How About Hero ‘FREEDO’? Name Patented

However, Hero has proved everyone wrong by introducing it on the HF Deluxe BS6 which was launched few days back. This has been confirmed only recently when Hero updated the motorcycle’s specs at its official website. In its press release, it has mentioned that the new motorcycle is equipped with a 100cc engine (a bouquet term used often for motorcycles around this cubic capacity).

This directly means that the upcoming Splendor BS6 will also come equipped with this same upgraded engine in the days to come. But the question is – was Hero compelled to update a 35 year old engine as buyers have simply not transitioned to its indigenous motors?