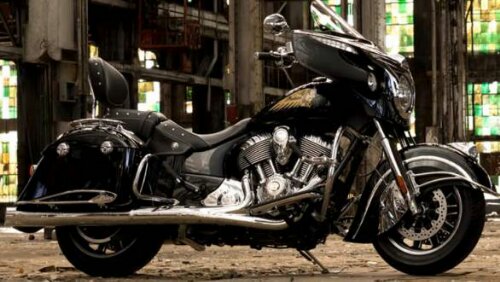 Joining Harley Davidson and Triumph in India, will be Indian Motorcycles which are known for their big classic mile munchers! Back in May this year, we got the first (official) hints of Indian Motorcycles coming to our town, when they put ‘India’ under the ‘Coming Soon’ countries list (here).

And in a new report by Overdrive.in, Indian Motorcycles will launch their Indian operations in January 2014 which is barely a month away. Indian Chief will be brought into our shores by the parent company Polaris which already sells their off-road motors here. The Indian Chief will get its share of competition from Harley Davidson which is present in the country since 2010 and the very recently launched Triumph. 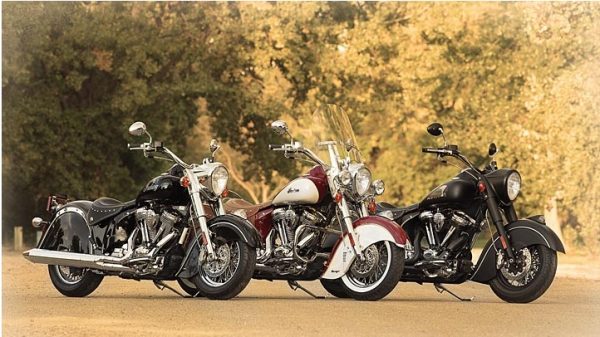 All these three motorcycles are powered by a Thunder-Stroke 111 engine which produces 161Nm of mammoth torque from its 1819cc displacement mated to a 6-speed transmission.

It seems the mile munchers, thump lovers of our country have a lot to see and get spoiled by varied options. So, which is your choice…Harley, Triumph or Indian?