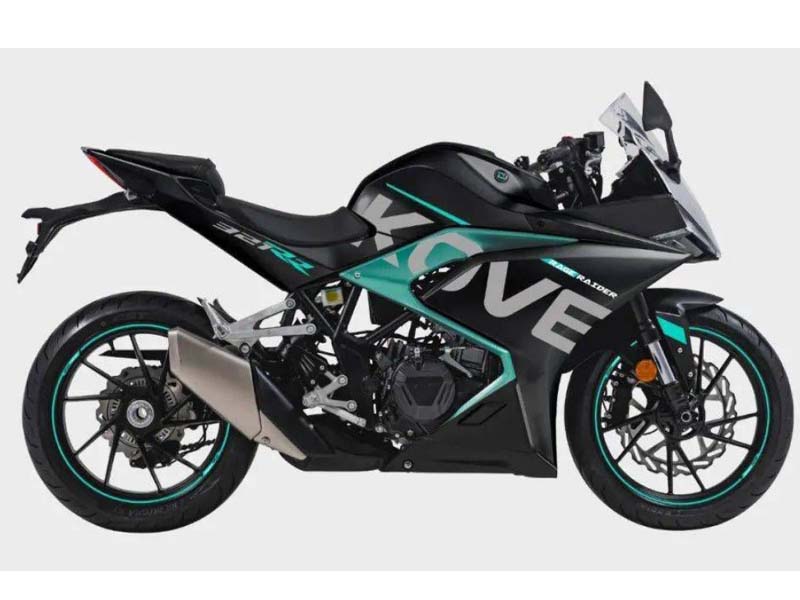 A new 321cc sports bike has been revealed from automaker Colove thanks to type approval documents. This bike goes by the name 321RR and it will soon launch in China.

Breaking the stereotype of usual copy and paste traits of other Chinese bike makers, Colove has developed a seemingly different bike in the form of 321RR. In China, the model bears the moniker Kove ZF300GS.

But is it really different.? A little digging around indicates that the Colove 321RR has many similarities to the Yamaha YZF R3. The 321RR from Colove also branded as Kove is equipped with a 322cc engine that has an uncanny resemblance with that of the R3 which boasts a 321cc motor.

Although it is worth mentioning that Colove is procuring its own engine and doesn’t depend on any 3rd party.

The bore and stroke figures of both the Kove 321RR and YZF R3 are the same. As you may guess now, there is no difference between the power and torque outputs of the Yamaha R3 and the Colove 321RR.

The similarities of the Colove 321cc sports bike with that of the Yamaha R3 are not an isolated incident. Colove’s other production two-wheelers Colove’s 471cc 500F Retro and the 500X ADV have similar engines that of Honda’s CB500X.

Early this year Colove revealed a parallel-twin motor of 800cc capacity which is apparently an “inspiration” from the design of the engine used on the LC8C 790 from KTM.

Chinese automakers are mostly known to replicate designs and models on their in-house production motorcycles and this bike 321RR kind of falls in the same category.