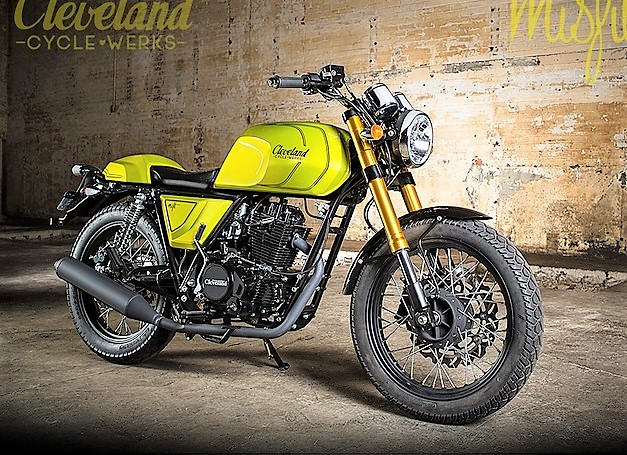 CCW or Cleveland Cyclewerks India – who will bring them here will compete in retro, cafe racers and other niche segments…

At this point of time, everybody sees India as a very potential market in terms of business. We already have manufacturers like Benelli, UM, Moto Guzzi who have set shops and another manufacturer SWM is coming very soon. The next to join this list will be Cleveland Cyclewerks!

Who is Cleveland Cyclewerks?

Cleveland Cyclewerks is a very new American motorcycle brand which was setup in 2009 and headquarters from Cleveland, Ohio. They already sell motorcycles in 23 countries now. We got to know about their Indian entry when they tagged us in a Tweet. We connected with them to understand details about their plans and according to their Indian website (yes, it is already up and running) we get the following details..

Cleveland Motorwerks has plans to launch the cafe racer MISFIT (most interesting), the retro commuter ACE and off-road bike FXR in India. All these are pictured on their Indian website (and on this page). They have two more motorcycles in the portfolio – bobber HEIST and dual-sport HOOLIGUN which are probably not a part of India’s plan as of now. 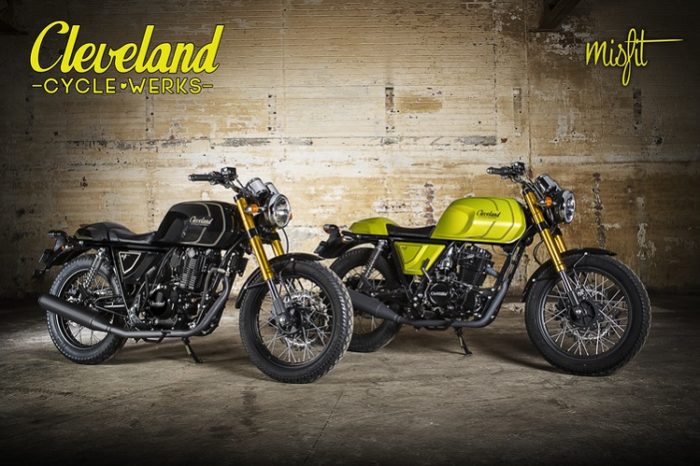 CCW has officially announced that they will launch their motorcycle(s) at the 2018 Auto Expo in February. 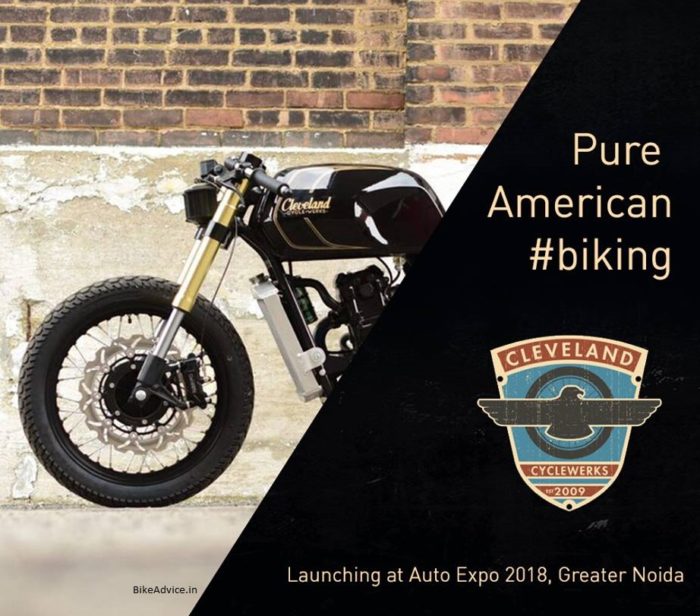 It is getting interesting – let us wait and see what is it that these guys have… By the way, the exhaust note which plays at their website is music….