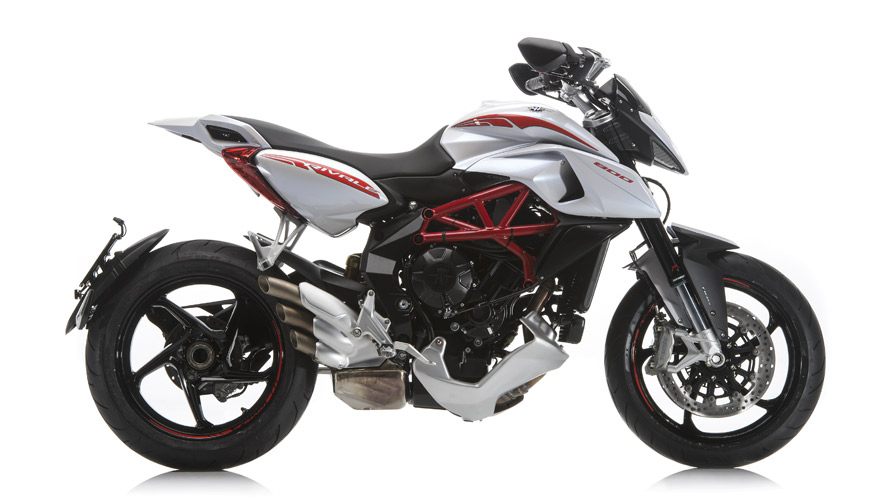 It seems a very bright business opportunity for local companies to bring in foreign motorcycle brands to India and distribute their products apart from offering service and spare part support. Pune based DSK has been doing that with their two brands – Hyosung and Benelli successfully and Kinetic is following up, it seems..

Through their MotoRoyale brand, Kinetic has already brought the premium MV Agusta to India and has been doing fairly decent business. Next, they have lined up another Italian, but lesser known, SWM. SWM, as has been officially announced, will debut with adventure touring motorcycle Superdual 650. It has its roots shared with Husqvarna (which is now owned by Stephan Pierer of KTM). Subsequently, more motorcycles from the Italian’s stables will be introduced.

Unlike DSK, who seems to be content with two international motorcycle brands, Kinetic has plans to bring in more. According to an interview given to Overdrive, Ajinkya Firodia, MD of Motoroyale, says that they intend to introduce four to five brands in India in total.

He elaborated that they have finalised that all these brands will be European or American. In fact, they have already commenced talks with a few potential brands. He also promised that Motoroyale will have the most exciting lineup of products and there will be more action in the times to come…

Any guesses what motorcycle brands they may be eyeing?