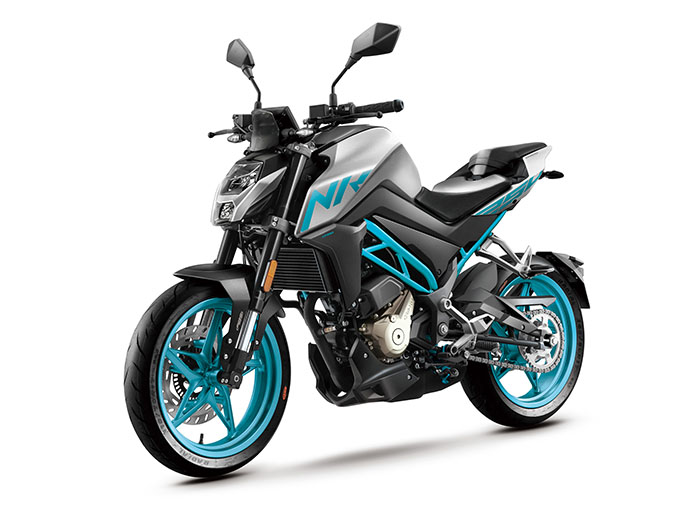 CFMoto India launch has been delayed due to Mumbai rains. The new launch date will be announced soon.

AMW Motorcycles, which is the Indian partner of CFMoto motorcycles, scheduled the launch in Mumbai for 4th July ie tomorrow. However, incessant rains and the flood like situation has compelled the brand to cancel the event.

They have called off the program due to heavy rain forecast in Mumbai keeping the safety concerns of attendees in mind. However, the next official launch date will be announced shortly and the motorcycles will be introduced in India soon.

It was known that CFMoto will start their innings with at least three motorcycles – 300NK, 650NK as well as GT650 MT, according to their updates at their Facebook page. There may be one or two more motorcycles that could be introduced right from start.

CFMoto is a Chinese motorcycle brand which also has some relation with KTM. Though it is not officially announced, but logically, all their motorcycles should be brought here as CKDs (completely knocked down units) which could then be assembled at some local plant by their partner AMW Motorcycles.

CFMoto is entering with a 300cc motorcycle which shows their intents and if introduced at sensible prices, they have good chances of making inroads into this fast-growing segment. They have a diversified range of motorcycles right from streetfighters to faired sports to adventure tourers. We just hope they are logical in their approach in India and not vanish like a few other makers have…