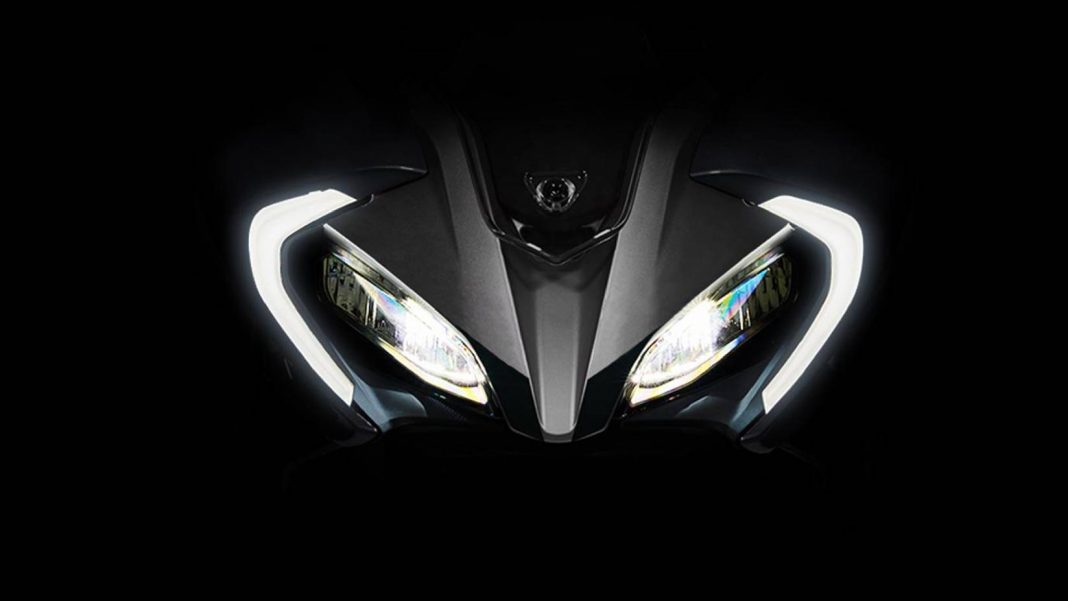 CFMoto BS6 launch after three months. For now the existing lineup will be get upgraded and we hope new machines will come from next year…

Chinese motorcycle maker CFMoto made a lot of initial noise when it forayed in India last year. It launched few of its motorcycles at shocking price tags which undercut their rivals by big margins.

Deliveries of the motorcycles commenced around November last year which is when its first dealership in Thane also went operational. Later, Bangalore also got one showroom and the company announced that it had plans to introduce as many as 50 dealers by the year 2021.

We are not sure about the proceedings midway but in a latest, CFMoto has announced opening of bookings of its motorcycles again. This is obviously for the Bharat Stage 6 compliant models.

Following this, we connected with the official contact number of the company and asked them about the timelines when the BS6 models will be launched in India. To this, they inform that CFMoto’s BS6 launch is scheduled post-September 2020. It further said that test rides are available and bikes are open for booking.

CFMoto will be launching four motorcycles – 300NK, 650MT, 650GT and 650NK – all of which were present in the BS4 era. The company has cleared that prices of these motorcycles will increase for the BS6 variants.