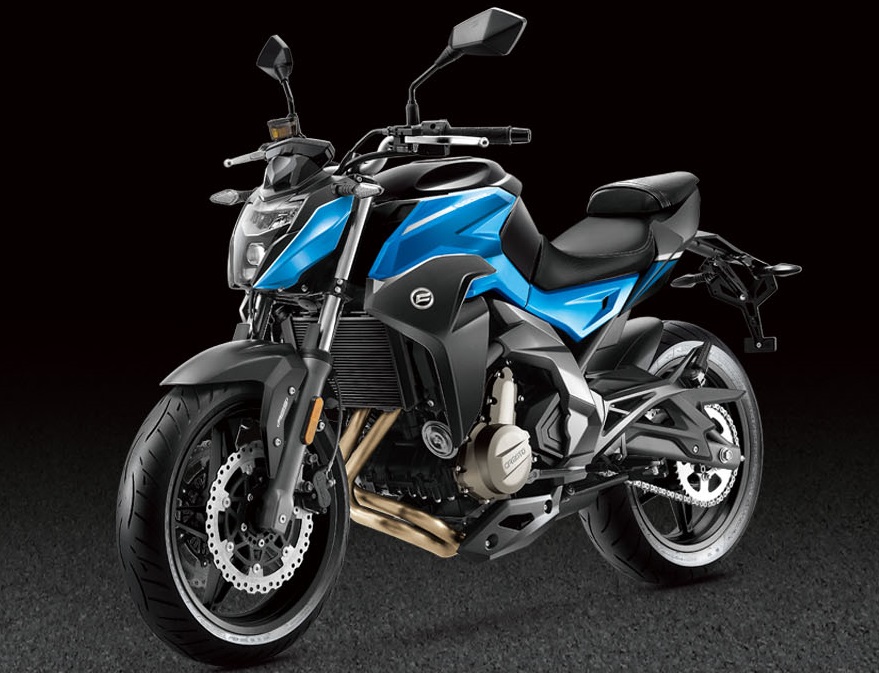 CFMoto 650NK BS6 launch very soon. It was the most affordable modern 650cc motorcycle during BS4 – and costed 3.99 Lakh only!

The Chinese maker has already re-introduced the 300NK very recently with BS6 compliance. And the next motorcycle from the maker will be the 650NK as has been confirmed on its social channels. There may be minor cosmetic changes on the new model. Based on the spy pics that surfaced earlier, it may have slightly bigger tank extensions, apart from other minor enhancements.

The older 650NK was powered by a 649.3cc, twin cylinder, DOHC engine that was capable of producing 61 PS of peak power at 9000 rpm and 56 Nm of max torque at 7000 rpm. It will likely continue with the same engine with tweaks for better emission compliance. It will be interesting to see if CFMoto can maintain these power and torque numbers.

The most important bit is the price. The 300NK has come at the same BS4 price and if CFMoto can keep the same tag of Rs 3.99 Lakh, it can find many takers. Another area where the company has to work on is its sales and service network which is miniscule at the moment.