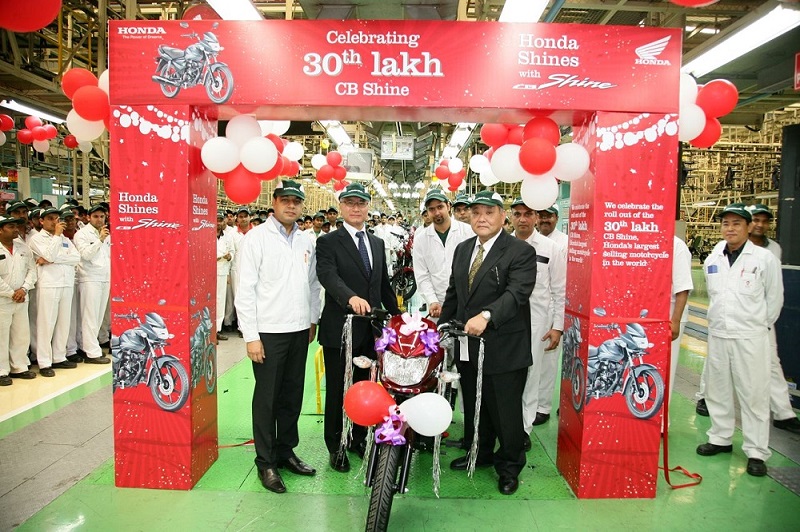 There was a time when our motorcycling choices were paltry and market was completely ruled by the 100cc segment. Things began to change with the entry of the 150cc segment. The new entrants were more powerful and better looking, yet they could not overthrow the 100cc warriors because they weren’t as frugal as them. Solution: 125cc!! 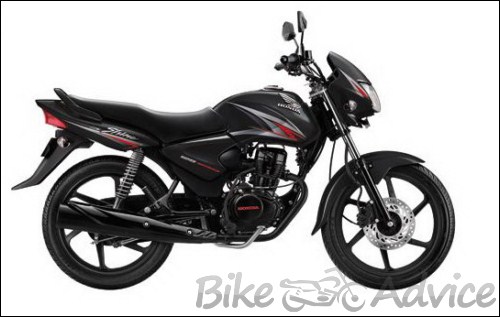 The 125cc segment has become one of the most interesting category in the country, churning out motorcycles which offer a balance of performance and efficiency, appealing to a wide variety of people. Today we have a plethora of motorcycles in this segment from almost every manufacturer present here.

So which one do you think rules this segment? No, it’s not the insane sellers from Hero, nor are they the confusing Discovers from Bajaj and well, no point in even considering Yamaha or TVS here. So, the largest selling 125cc motorcycle in the country is none other than the Honda CB Shine!

Released in 2006, Honda has managed to roll out 30 Lac units of the Shine so far. Mr. Keita Muramatsu, President and CEO, HMSI, rolled out the 30th lac CB Shine produced at Tapukara, Rajasthan. The Shine has also become Honda’s largest selling bike worldwide. 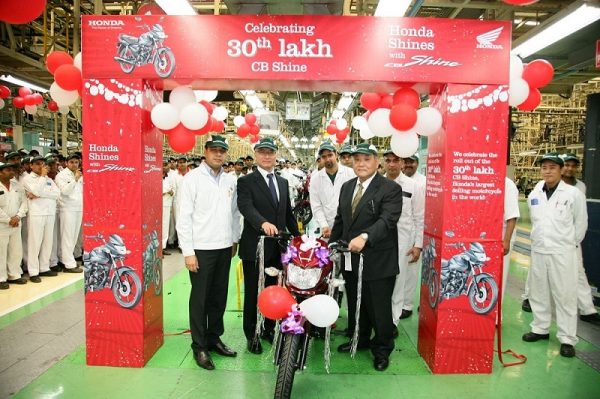 In the financial year 2013-14 Honda sold 7.40lac units of CB Shine, it also managed to score the highest ever single month sales of 94,300 units in March’14. The company goes on to claim that it has a 33 per cent market share in the 125cc segment, and every third 125cc motorcycle sold in India is a CB Shine!

CB Shine had managed to score its first million in October 2010, within 54 months since its launch. The company also claims that the CB Shine leads the nearest competitor by a 61 per cent margin, in terms of sales volume. Honda manufactures the motorcycle from both its Narsapura and Tapukara plants.

So, how many of you thought otherwise?