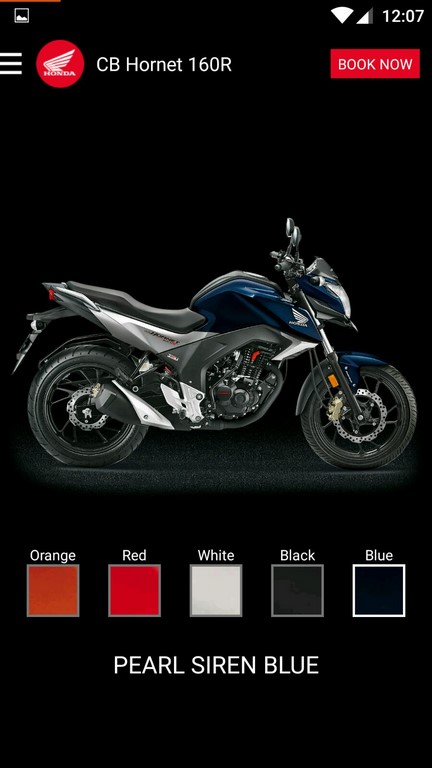 In this age of technology, smartphones have become a part and parcel of our life. Not only are they a means of communication but have extrapolated to doing a lot of thing and one of them is shopping. So far you have been shopping for clothes, shoes etc and now its time to buy your motorcycles from mobile apps! With the new Hornet 160R, Honda has also introduced the ‘CB Hornet 160R‘ app which is available on android at Google Play.

Apart from all the information about the motorcycle, you can also book the Hornet 160R – which is a first for a Honda two-wheeler!

The response, they say, so far has been fairly encouraging as the app within 7 days of the launch has already reached 10,000 downloads. Honda has also announced availability of the app in 53 cities (from 21 till now). 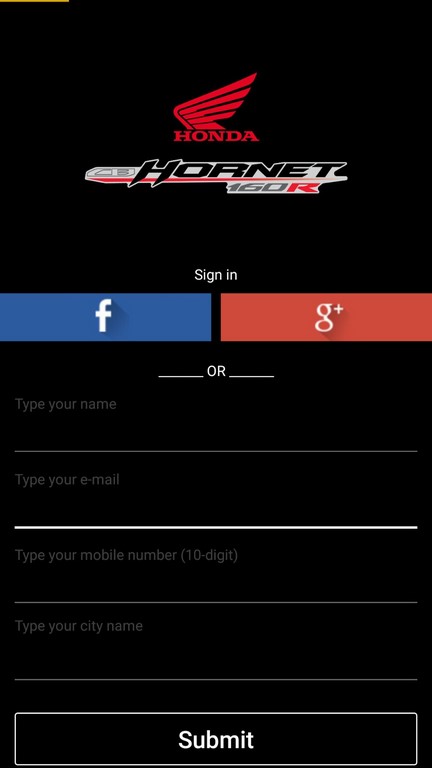 Broadly, here is the list of features the app provides… 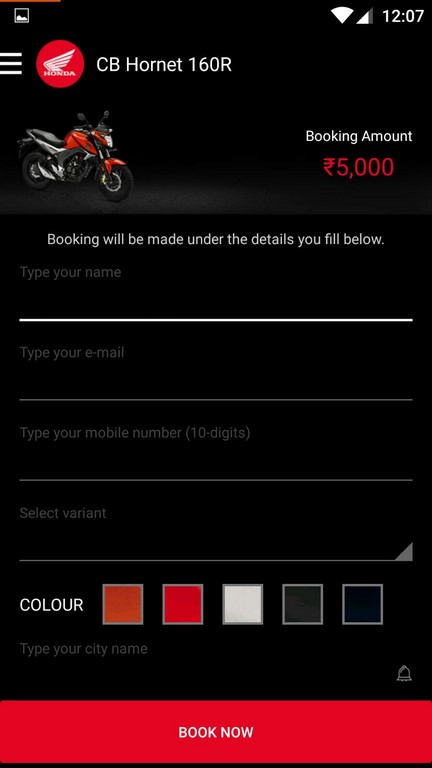 You can book the bike by paying Rs 5000 from the app after you fill your basic details. While this app won’t work on your Apple phones for now, an iOS version is being developed as you read this. And if you want to read our first impressions of the motorcycle, head here…