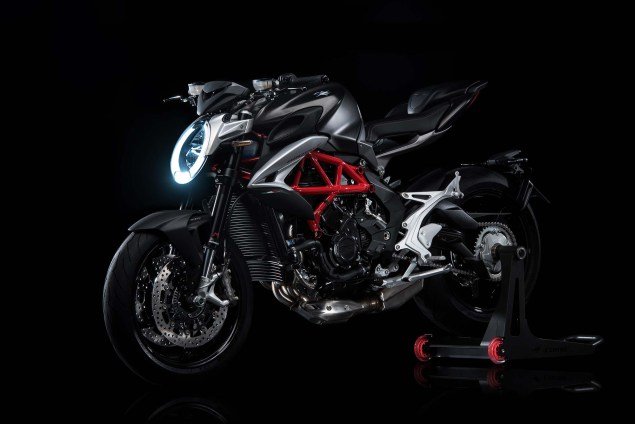 It is a common household fact for motorcycle enthusiasts that MV Agusta is not happy with the way things are going with Mercedes-AMG. While Giovanni Castiglioni had talked about a possible buyout of Mercedes-AMG’s shares, rumours of a possible alliance with Polaris has been on the loose too.

Confirming this for the first time, the President and CEO of the Italian bike maker, Castiglioni, has told Cycle News that he is indeed in talks with Polaris. Mercedes-AMG had earlier in November 2014 bought a 25 per cent minority stake in MV Agusta. Both the companies had said that they will pool in their resources in the marketing and sales front. 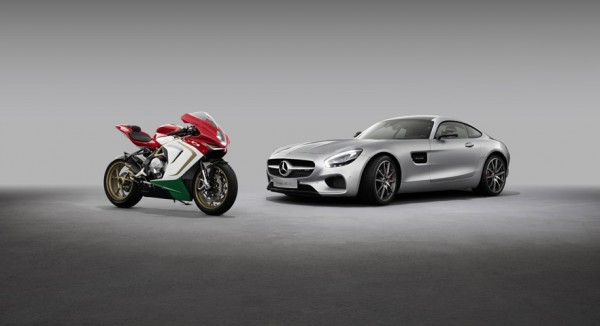 While the balance sheets did show some improvements thanks to increased sales, the pending debts of nearly 40 million euros is certainly alarming. The company seems to be bleeding with every bike sold, even though sales have grown by 30 per cent in 2015. So what’s their debt restructuring plans? Primarily reduce the number of bikes produced from 9,000 to 5,700 units. Hopefully this will prevent the brand from compromising on quality.

Castiglioni went on to say that the partnership with the German brand has been nothing short of a disaster. He added:

“Mercedes was interested in joining up with MV Agusta as a partner by purchasing equity in it, but I’m sorry to say the partnership has been disastrous, a total failure. I mean, there is no partnership to speak of. They made no strategic use of MV. Zero. I can confirm that we’ve been in discussions with them (Polaris) about some form of partnership, just as with other companies interested in investing in the commercially successful premium brand that is MV Agusta.”

Polaris has a history of bailing out ailing brands and making them profitable again. Their list of recent acquisitions include big names like Indian, Victory and electric bike maker Brammo. A brand as special like MV Agusta will give Polaris an entry to the sports bike segment.