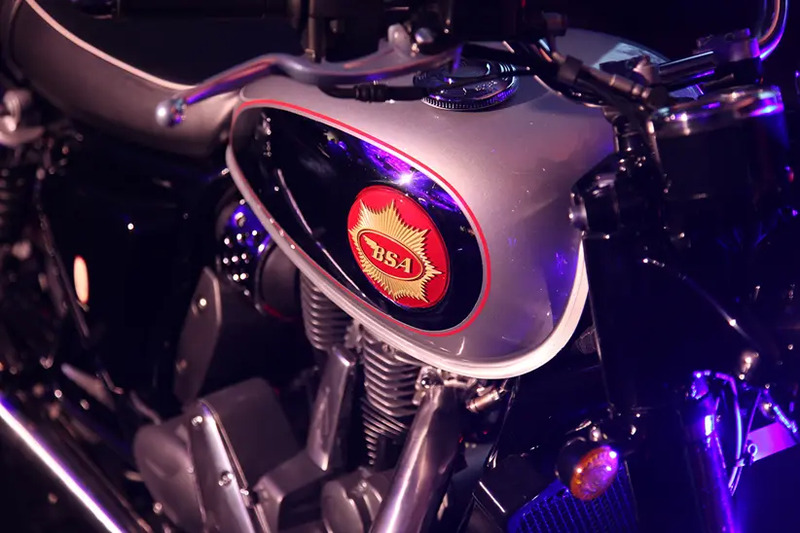 So, ever since Classic Legends announced the revival of the BSA brand, there has been a real hype built among the retro bikers of the United Kingdom and other European countries. The hype built-up to such an extent that many bikers and even media members started to speculate that the revived BSA Gold Star could be priced as much as £10,000 or Rs. 9.50 Lakh when launched.

The original Gold Star was an icon in its era. Its design is sometimes referred to as the blueprint for the aesthetics which we now know as the ‘Retro look’. And since its showcase last year, many old-school and retro-loving bikers are patiently waiting for the launch of the  new-age BSA Gold Star

According to VisorDown, BSA will finally be launching the new-gen Gold Star around the middle of August 2022. To better facilitate their customers and counter the prevalent supply chain & logistics issues, BSA have recently partnered with Lukas Distribution for U.K. & Ireland region as the date of launch of the icon comes closer.

Looking at the leaked pricing, BSA’s intention of putting their Gold Star directly against the Royal Enfield Interceptor 650 in the European market is very clear.

In the European market, the Royal Enfield Interceptor 650 is priced between £6,000 and £6,500. The Gold Start will be slotted just above the Interceptor 650 and the bike, combined with its legacy, will be put in front of the retro-lovers to decide where their allegiance lies.

Powering the resurrected BSA Gold Star is a  liquid-cooled, 652 cc, single-cylinder engine which has its roots in the Rotax-developed motor with similar displacement, which BMW had used on their F650 Funduro. Utilising this motor, BSA Gold Star will produce 45.6 HP and 55 Nm of torque which is 2 HP less and 3 Nm more than the competing Royal Enfield Interceptor 650.