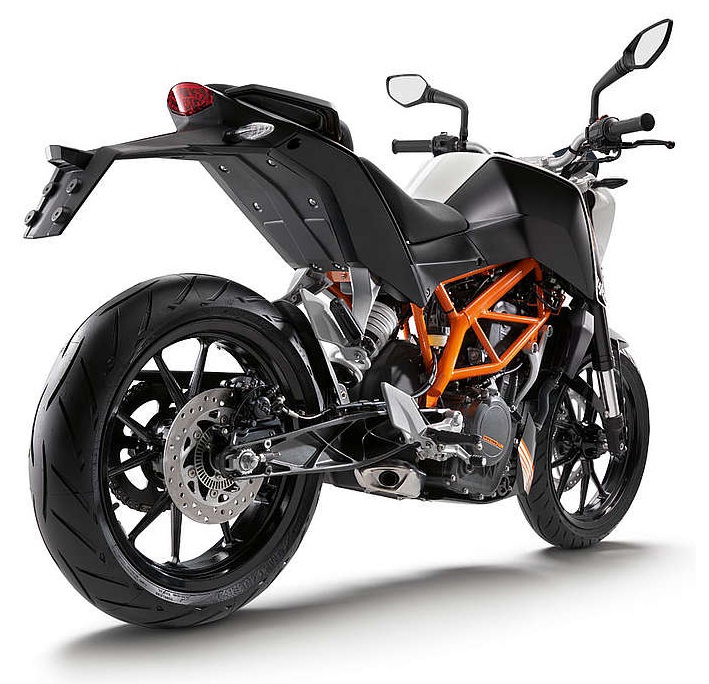 Bajaj KTM has launched the much awaited Duke 390 at a shocker of a pricing in India. I am sure all the enthusiasts reading this have already snapped up their bike keys for a quick rush to the nearest KTM Showroom. 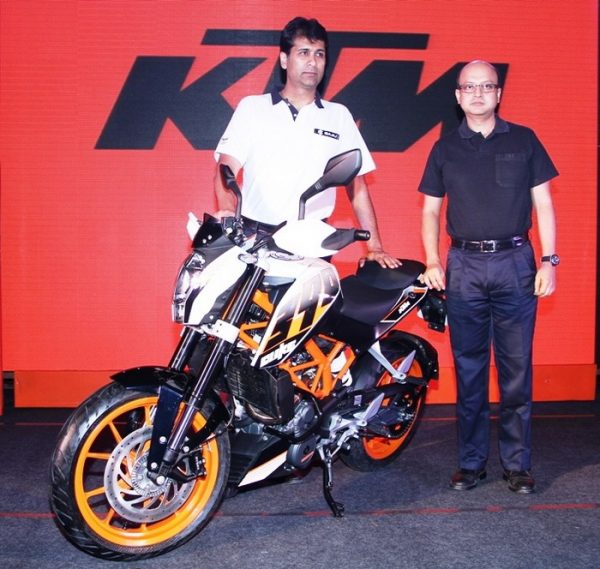 KTM has approximately 75% of market share in the Indian market of all the premium brands in the country which include Harley Davidson, Ducati, Aprilia, BMW, Hyosung, Triumph and Kawasaki. The Duke 390 is inspired by its elder sibling Duke 690.

Apart from the original stock bike, you can also order the following official customization options: 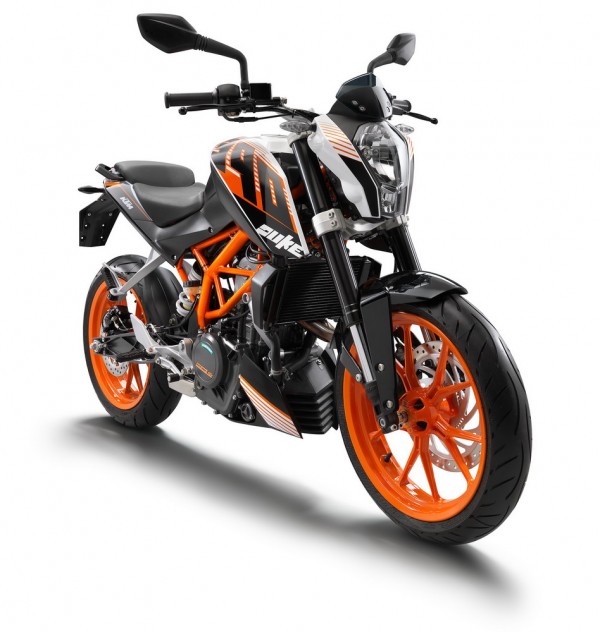 Bajaj KTM is targeting customers coming from mass and mid-level powerful sportsbikes like Yamaha R15, CBR150R and CBR250R, Hyosung GT250R, Ninja 300, Harey Davidson Iron 883, GT650R. Apart from that Duke 390 also targets tourers which currently are sticking to the Royal Enfield’s thumpers. And then there is the obvious upgrade from the Duke 200.

KTM Duke 390 is priced at a shocker of Rs 1.8 Lakh ex-showroom Delhi.These prices suddenly make all other bikes insanely costly. This is one masterstroke from the company which has the capability to put tremendous pressure on all the upcoming products from the competition in this 250-500cc segment in India. (See List of Upcoming Bikes)

However, let us also inform you that Bajaj has clearly mentioned that these are introductory prices and based upon the response and sales Duke 390 garners, prices might see an upward revision. However, there is no clear pre-decided period. Bookings of Duke 390 will start from tomorrow morning at all KTM exclusive dealerships in the country.

Are you still waiting? Go ahead, hit your Duke!