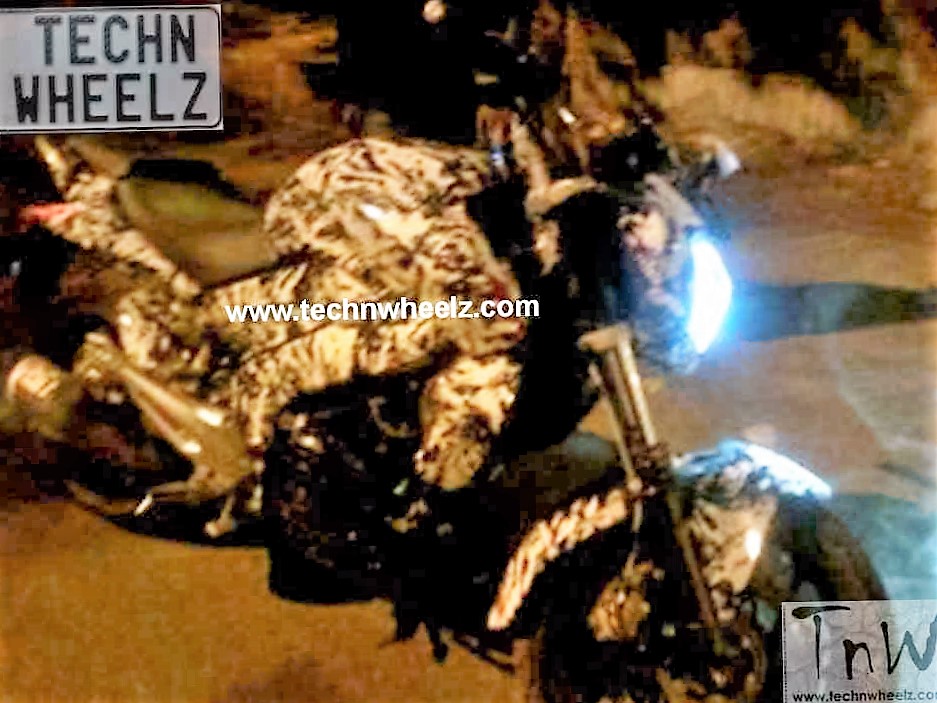 Pulsars are back in the news again! A heavily camouflaged test mule of the first Pulsar from the Cruiser Sports ‘CS’ range has been spotted on the roads and pictures posted at an unknown blog called as Tech’N Wheelz. Bajaj gave the first hints by showcasing the Pulsar CS400 as a concept back at the 2014 Auto Expo.

The spyshots are very unclear and we can not make out if it indeed is the awaited CS400 or like the RS200, Bajaj may also be testing the 200 cc version from the range. However, according to the info we have, Bajaj was readying the Pulsar CS400 and this may well be the first spotting of the test mule.

Pulsar CS400 is powered by the same Duke 390’s 373.2 cc single cylinder, liquid cooled mill but gets trademark Triple Spark Plug technology (and may be a different head). Power and torque figures were not revealed during the unveiling.

Pulsar CS Mule: What is Different from the Concept?

The test unit loses out on the upside down front forks and the exhaust appears to be slightly different. It gets conventional forks and a slightly less-stubby exhaust canister. The 9-element LED light may be different as well. However, though unclear but there appears to be ABS rings on both the tyres (the Concept showcased was ABS-equipped) and let us hope this time its a dual channel unit. The instrumentation consists of an interesting all-digital cluster and a small secondary screen on the fuel tank. 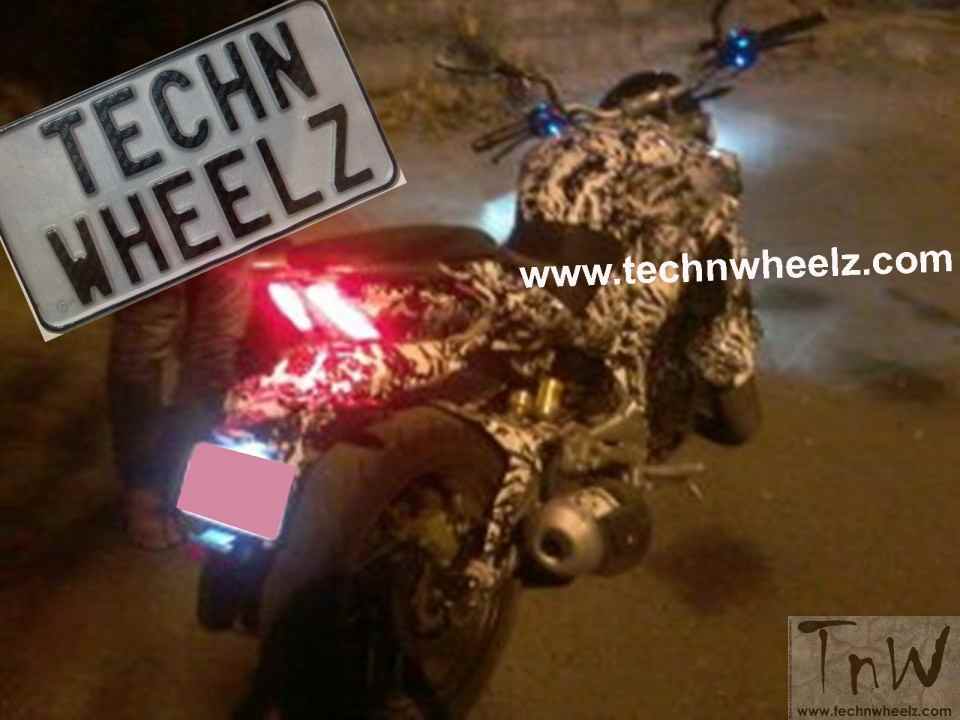 The sporty cruiser is expected to continue with petal discs (front as well as rear), wide handlebar, illuminated switchgear and the aggressive stance as seen in the concept. However, Bajaj may tone a few things down depending upon what price point they are targeting. 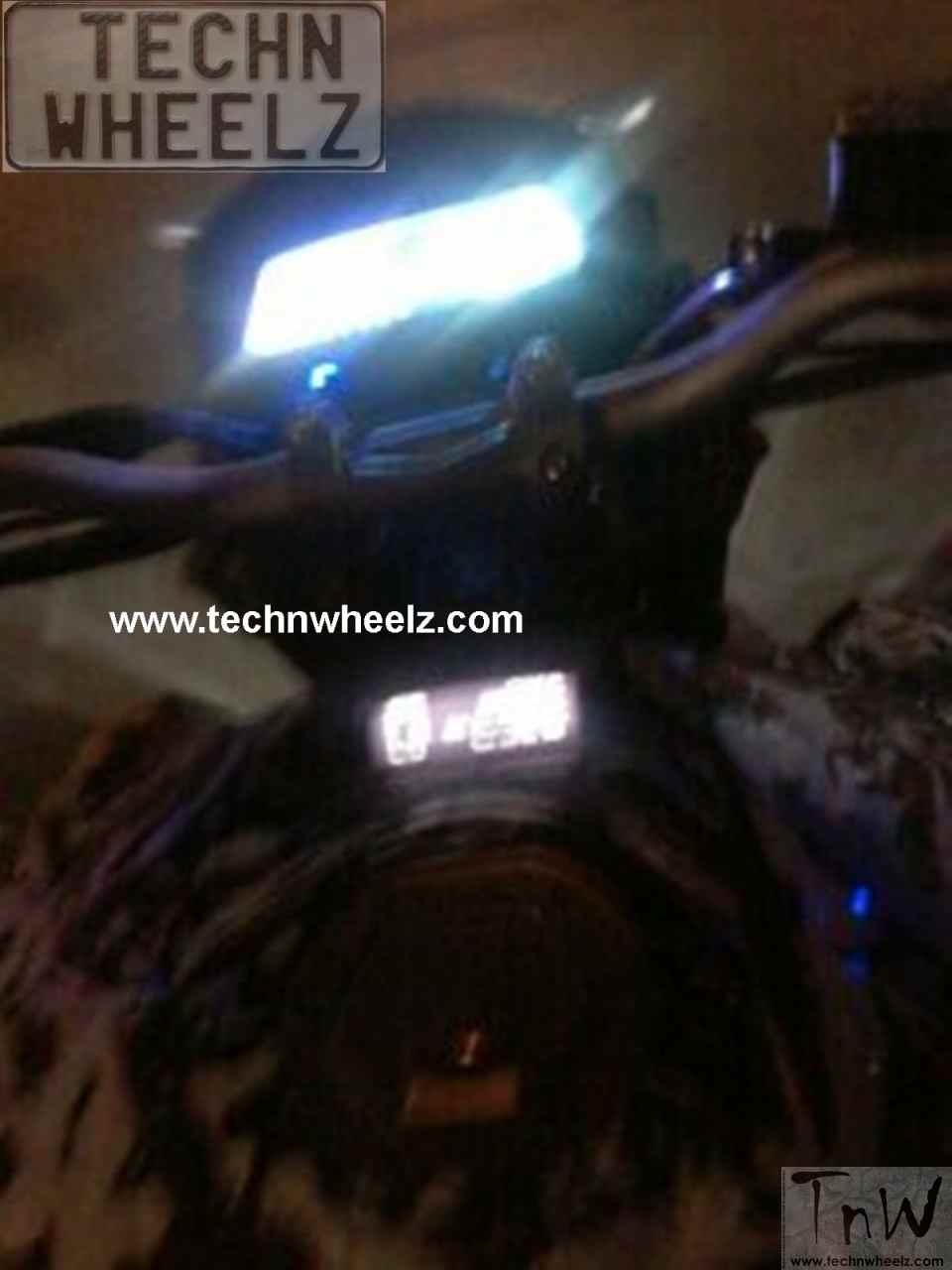 We have the sneaking bits about it and the CS400 is a 2016 launch candidate, further fuelled by this latest spotting. Going by the excitement levels at and after the Auto Expo 2014 and the expected price point (since we believe Bajaj will not place it over KTM’s range), upcoming Pulsar CS400 looks another winner in the making… We, certainly are waiting with bated breaths!