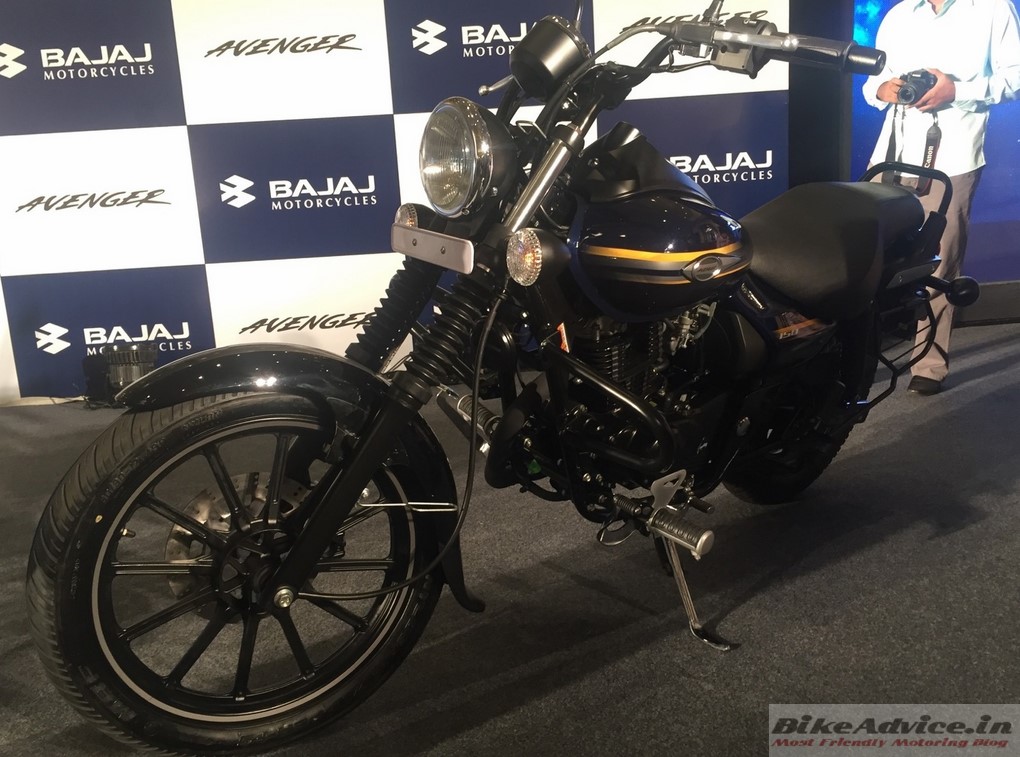 Yes, today was not just about the 220 cc Avengers, Bajaj also, for the first time, showcased a new 150cc cruiser to lure the masses. Ever since the culmination of the Enticer brand (we loved it!), there has been no cruiser in the lower spectrum. At an event in Mumbai today, Bajaj has tried to fill that void with a new mass market Avenger Street 150.

Aimed towards providing a cruiser experience to the urban city travellers, the new motorcycle has been launched at a price tag of Rs 75,000 (ex-showroom, Delhi). Following the design philosophy of its elder sibling, the Street 150 is available in just one colour shade of Midnight Blue. 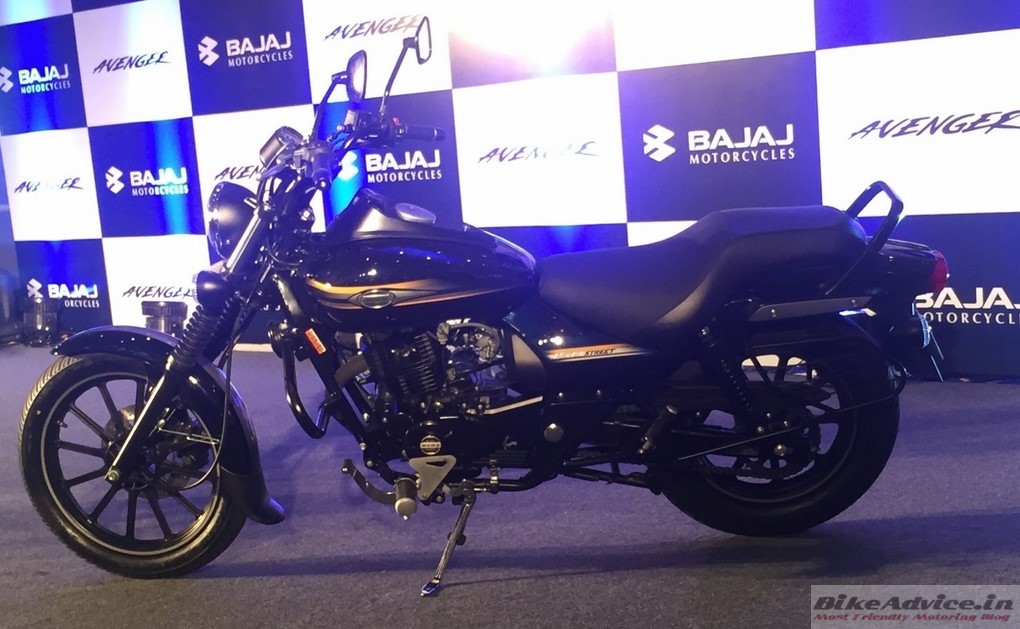 Bajaj informs that the engine has been tuned for comfortable city cruising with tweaked torque curve. In fact, they say that the Avenger Street 150’s engine has up to 10 per cent more torque available than the Pulsar 150 in low and mid-range. 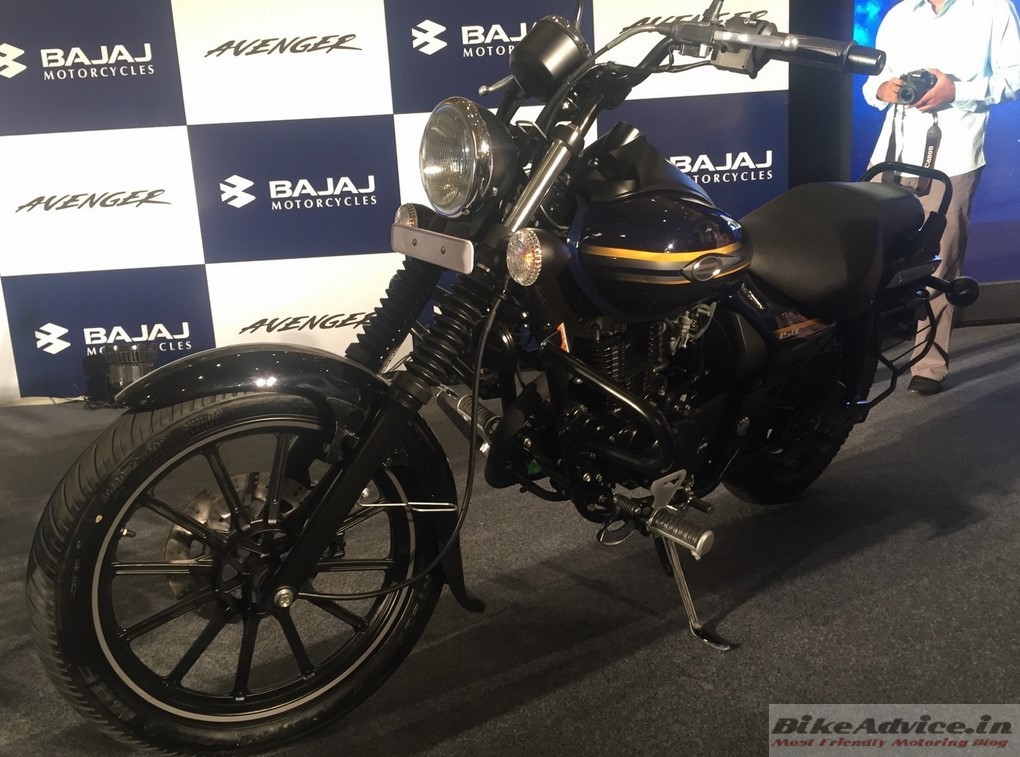 Bajaj has also worked on the NVH levels of the motorcycle and it gets a new silencer with high bass note. The smaller Street 150 will definitely add up to the total tally of already impressive Avenger sales…