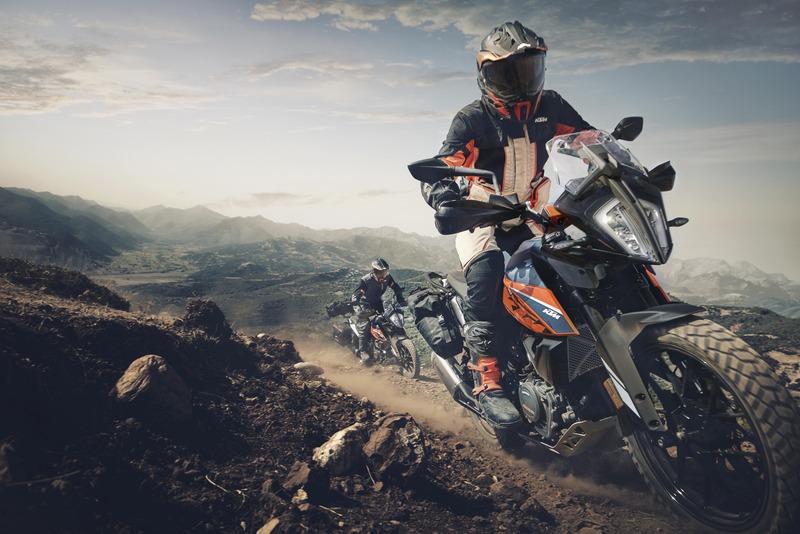 Finally, after so many teases and such a long wait, KTM India have launched the 2022 version of their flagship ADV bike, the 390 Adventure. The ADV is now asking Rs. 6,500/- more than the previous version.

So, KTM have officially begun receiving the booking of the 2022 KTM 390 Adventure through their authorized showrooms all across the country.

KTM have brought changes to the price of the ADV and is now offered at Rs. 3,34,895/- (ex-showroom, Delhi). They are also offering easy financing options with special EMIs starting at Rs. 6,999/-

For the 2022 version of the 390 Adventure, KTM have fixed the most persistent issue which plagued the previous model. Earlier, while riding in the off-road mode, if the bike stalled or tipped-over, the bike used to reset itself into road mode. The rider again had to go through all the hassle of turning on the off-road mode.

Now, in the 2022 model, they have introduced two riding modes – Street & Off-Road – which controls the traction control of the ADV. The Off-road mode controls the traction control system of the bike in such a way that it allows increased slip of the rear tyre to provide better control of the rear during off-road excursions. Furthermore, during stalling and tip-over, the Off-road riding mode will still remain active, so that the rider could just gather himself up and enjoy the ride.

Another new addition is the use of robust Cast Wheels. Instead of the previous 6-spoke design, KTM claims that the new 5-spoke design allows increased ‘stiffness and resistance to the rims’ and reduces the weight of the wheels.

Other than the improved electronics and new colours, the bike remains largely the same. The 2022 KTM 390 Adventure is still powered by the 373 cc, single-cylinder, DOHC motor, delivering 43.5 PS power and 37 Nm torque. It utilises a 6-speed transmission equipped with a slipper clutch system.

The list of features offered remains unchanged for the ADV including LED headlight, LED taillight, all-digital TFT instrument cluster with Bluetooth capabilities, dual-channel lean-sensitive ABS, Quickshifter, among many others.