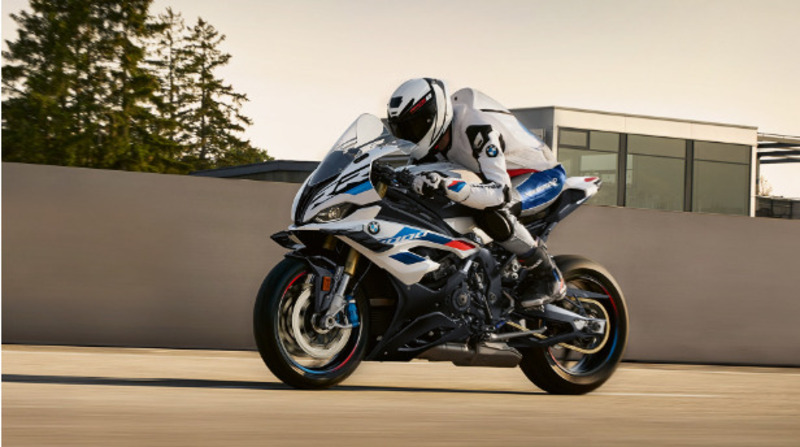 BMW Motorrad have unveiled the 2023 S1000 RR globally with a great emphasis on changes & improvements geared towards enhancing riding experience.

After 2019, this is the first time BMW S1000 RR has received any major upgrades – with the 2021 & 2020 versions only bringing cosmetic changes. This time there is significant changes within the engine that has brought up the horsepower numbers and revised aerodynamics to provide better aerodynamics to the flagship supersport.

The German manufacturer defines these 3 colours as ‘3 variants’ of the flagship supersport. They further explain that the Light White Non-Metallic/BMW M tricolour is the top-spec variant of the new bike and comes as standard with the various M package accessories.

Finally, the 2023 BMW S1000 RR has been unveiled globally but will only start reaching the BMW-authorised dealerships in early 2023.