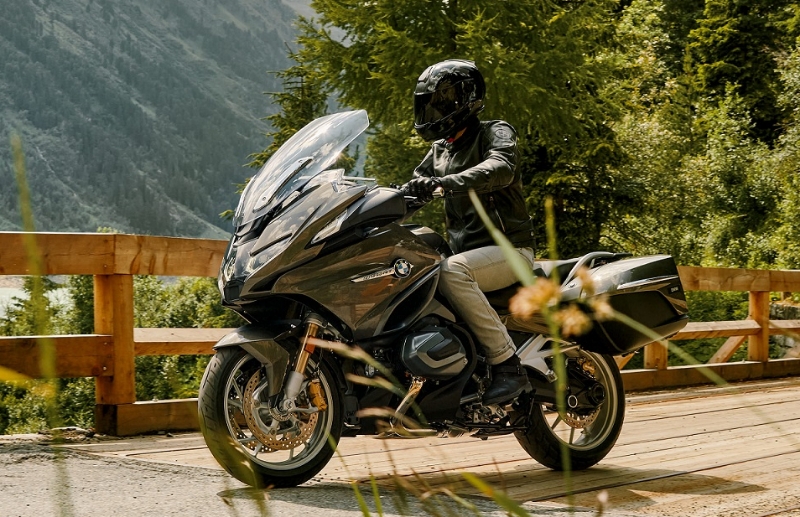 BMW R1250 RT launch gives us an ultimate tourer; targeted at souls who just like to ride it out on the highways and traverse countries and often, continents…

BMW Motorrad has officially launched its ultimate touring motorcycles in India. In this article we are taking up the R1250 RT and will discuss the other three in a separate story.

The motorcycle comes with a fuel tank volume of 25 liters and a max speed of over 200 kph. It is a shaft driven motorcycle that gets features like BMW’s ABS Pro, Dynamic Traction Control, LED headlamp, LED tail lamp and side blinkers, cruise control, ride modes and anti-hopping clutch. The tourer comes with a 10.25 inch TFT console with a host of data on display.

OPINION: Has G310RR Opened Up the Possibility of TVS-Badged G310 GS Adventure…?

There are four colors on offer – Alpine White, Option 719 Mineral White Metallic, Style Sport (Racing Blue Metallic) and Style Triple Black. BMW says that deliveries of the motorcycle will commence from this month onwards for those who had already booked it earlier.