BMW Motorrad, the two-wheeler division of BMW Group, is considering setting up an assembly plant in India according to Timo Resch, Sales and Marketing head of the company.

Resch told Economic Times that they are evaluating the market potential and if there is ample amount of growth for the company to justify putting in investments for such a plant. The report also goes on to reveal that the German auto major is also mulling over importing motorcycles from Thailand to take advantage of the tax sops between the two countries. However, no final decision has been firmed up so far.

It must be known that BMW already sources their G310 R and G310 GS motorcycles from TVS Motor of India. These motorcycles are made in a designated area inside TVS’ factory and then exported to various markets of the world under the BMW moniker. BMW is also expected to launch them in India sometime later. The partnership is also expected to manufacture more such mid capacity motorcycles in the future. 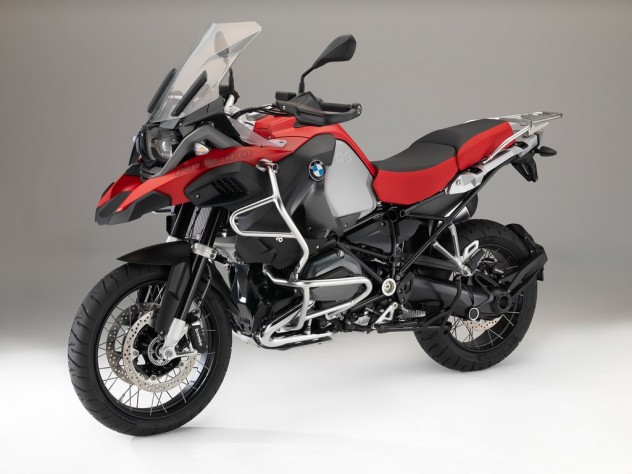 The local assembly plant we are talking about in this story will NOT have anything to do with the 310 cc motorcycles they jointly develop in conjunction with TVS. The local BMW plant will allow the maker to bring in their bigger motorcycles which can be assembled here and hence be priced more aggressively – a direct consequence of this will mean that they will be able to pitch their models to a wider audience.