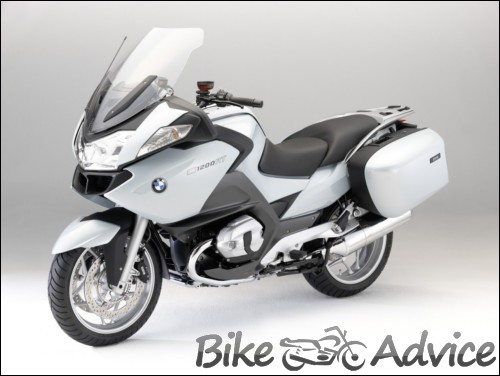 BMW is abbreviated form of Bayerische Motoren Werke AG (in English: Bavarian Motor Works). IT is a German company which is known for its luxury and performance vehicles. The company will introduce model between 400cc to 1300 cc displacement range. It will first brings its 1200 cc motorcycle via CBU (Completely Built Unit) route.

According to company official they are currently investigating whether it’s a good idea or not to enter the Indian market (for motorcycles). They have not taken the final decision but the investigation would be over in the next couple of weeks. They also said that “Motarrads” which is their motorcycle company of core BMW group. sees a huge potential in India and they will soon make an announcement.

Another company official said that India is a market that holds great potential for the future for them and is a building block in their global market offensive.

The Indian Luxury motorcycle segment is crowded with the models from Yamaha, Honda, Suzuki, Ducati, Harley Davidson etc. According to PWC official this segment is growing at 30-40% due to low base effect. A high import duty of 110% on these motorcycles is a concern but as volume increases this can be reduced by assembly plant. Considering the market growth BMW will surely enter in Indian luxury motorcycle segment.