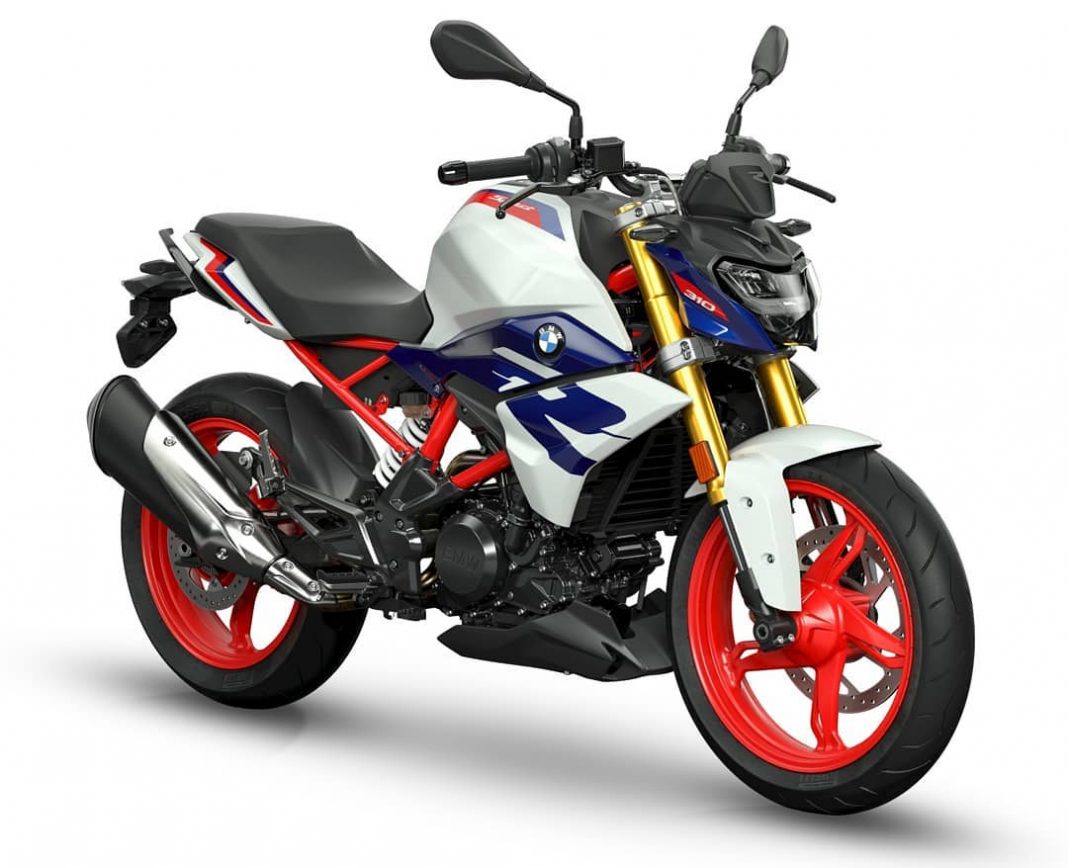 BMW Motorrad sales 2021 – Share of the 310 siblings is almost 90 percent. The costliest scoot also doing well according to the company.

BMW Motorrad India have proudly announced that the year 2021 has been a good year for them. It has registered the highest ever sales number by a premium motorcycle manufacturer. They have managed 5,191 two-wheelers in the calendar year 2021.

BMW informs that other models that contributed to this feat included S1000 RR, R 1250GS/GSA, F 900R/XR and the R18. They have also mentioned that the recently launched C 400GT – which is Indian’s costliest scooter, has received a good response from Indian consumers.

BMW Motorrad India cited that their exponential growth is attributed to the exceptional customized and flexible financial solutions provided by the BMW Financial Services. They further added that these financial services were significantly valuable to the premium clientele of BMW Motorrad.

Recently, the company announced that it has reached a milestone of reaching 1 Lakh shipments to BMW and that has come in under 5 years.

Along with that, TVS and BMW have also extended their partnership to electric. The duo will jointly develop electric 2-wheelers for the world market. The first product under this venture will be revealed in two years.